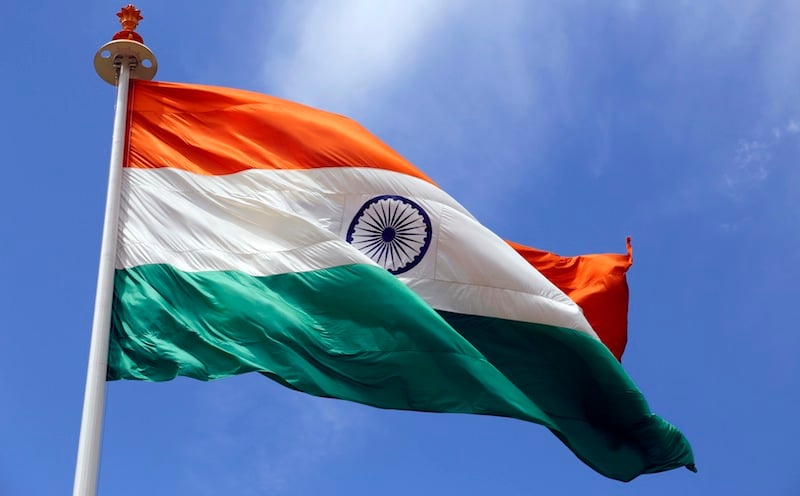 Indians in Qatar have been advised not to panic by the country’s embassy in the Gulf state even as the rift between the GCC countries widens.

Taking to Twitter, the Indian embassy in Qatar urged people to update themselves with the latest news and “not believe rumours”.

“Nothing is happening that suggests any threat to physical security,” it said.

“There is no shortage of food items in the markets in Qatar. Please do not panic. Food retailers are ensuring uninterrupted supplies,” it added.

In an advisory posted for Indian nationals in Qatar, the embassy explained the basic details of the crisis, confirming that air connectivity provided by several airlines between Saudi Arabia, UAE, Bahrain and Egypt has been disrupted, as a result of cancellation of a number of flights.

“The airlines concerned have reportedly offered refunds for tickets booked on these cancelled flights. Indian travelers are, therefore, requested to contact their travel providers for advice on modifications to their travel arrangements and also remain alert to further developments,” the embassy said.

“The Embassy of India is monitoring the situation closely and is in touch with the Qatari authorities to ensure the safety and security of Indian nationals in Qatar.

“The Embassy will be providing updates on its Twitter handle from time to time as required,” it added.

On Tuesday, it was reported that the Philippines had halted the deployment of workers to Qatar due to food shortage concerns.

The country’s labour chief Silverstre Bello said the country was taking precautions due to fears that the more than 200,000 Filipino workers in the country would be among the most affected if Qatar’s diplomatic crisis worsened, the AFP reported.

However, the move was only in place for a day, according to reports.