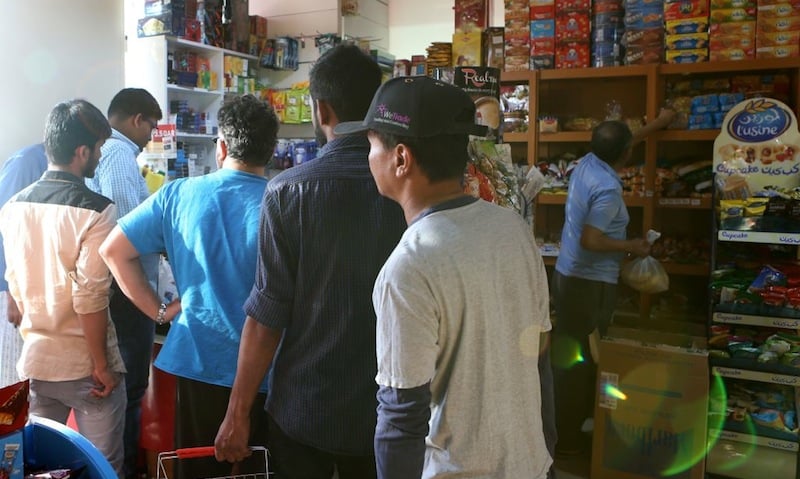 The Qatari cabinet has issued a statement to reassure residents that the rift between the GCC countries will not disrupt daily life in the country, local media reported.

Its statement follows reports that residents in Doha were scrambling to stock up on food and other essentials on Monday, after Saudi Arabia, the UAE, Bahrain and other Arab states severed ties with Qatar. 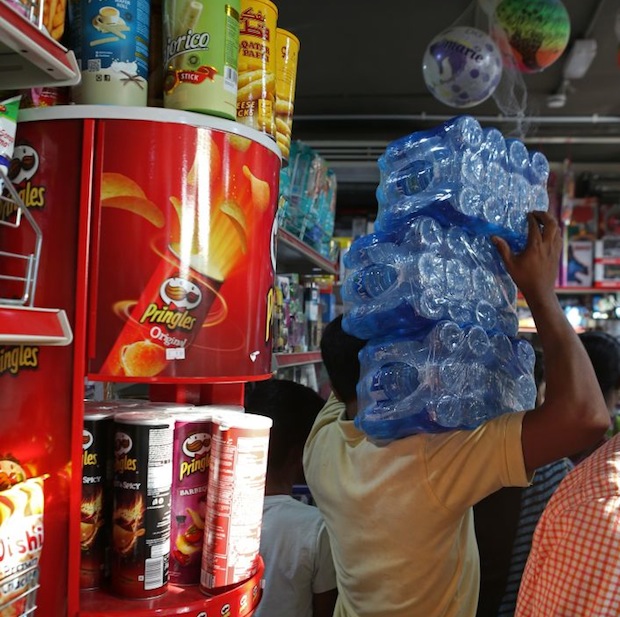 Saudi also closed its land border with Qatar, cutting off one of the main sources of food supply. Meanwhile trade sources told Reuters that the UAE and Saudi had stopped exports of white sugar to Qatar.

Qatar is estimated to import less than 100,000 tonnes of white sugar annually from the two countries, with consumption traditionally higher during Ramadan.

However, The Peninsula newspaper published a statement from the Qatari cabinet which assured residents that “there is no need to panic or stock up as all necessary steps have been taken”.

“The Council would like to reassure Qatar’s citizens and residents that the government had already taken the necessary measures and precautions to ensure that normal life continues, and that there will be no negative impact caused by the latest measures.

About 80 per cent of Qatar’s food requirements are sourced from the GCC and experts say the country could soon start to look at alternate sources of food from Asia and even Iran.

The chairman of Iran’s Union of Exporters of Agricultural Products, Reza Nourani, was also quoted by the semi-official Fars news agency as saying that Tehran could export food to Qatar by sea, which could reach the country in 12 hours.

“We can export any kind of agricultural products and food from Iranian ports of Bandar Abbas, Bandar Lengeh and Bushehr,” Nourani told Fars.

Qatar produces only about 8-10 per cent of the food that it consumes, according to the Qatar National Research Fund.