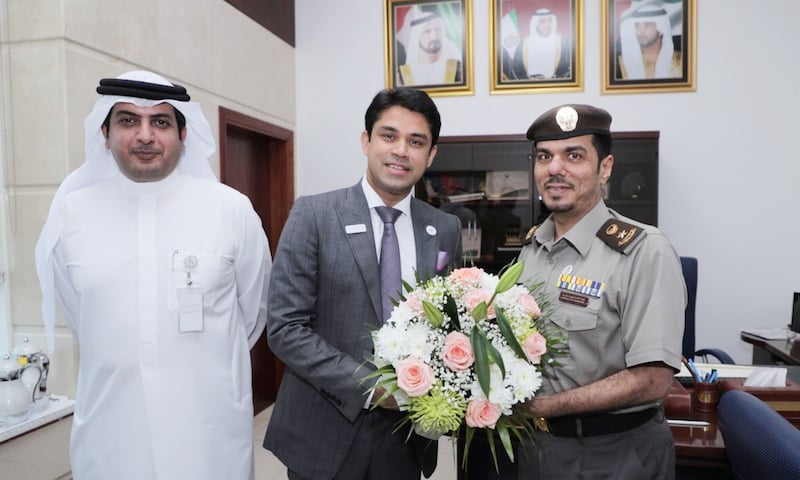 Indian businessman Anoop Moopen has become the latest expat in the UAE to be granted the gold card permanent residency visa.

Moopen, the chairman and managing director of AZTEC Group and director of Aster DM Healthcare was awarded the 10-year long term visa along with his wife Ziham Moopen and their two children.

“It is an honour to receive this residency status as an appreciation for my efforts towards the development of the real estate and healthcare sector in the region,” he said.

The UAE launched the permanent residency scheme for expatriates in May this year.