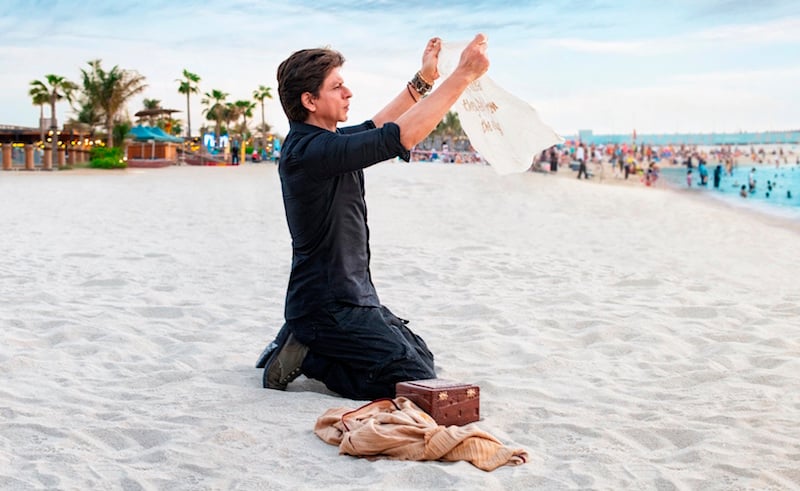 Bollywood actor Shah Rukh Khan will once again be featuring in Dubai Tourism’s Be My Guest ad campaign, which will be launched on February 25.

The campaign shows Khan on a treasure hunt across the city, discovering ‘must-see’ attractions in Dubai including IMG Worlds of Adventure, City Walk, Souk Madinat Jumeirah, Al Fahidi and the La Perle by Dragone show at Al Habtoor City. 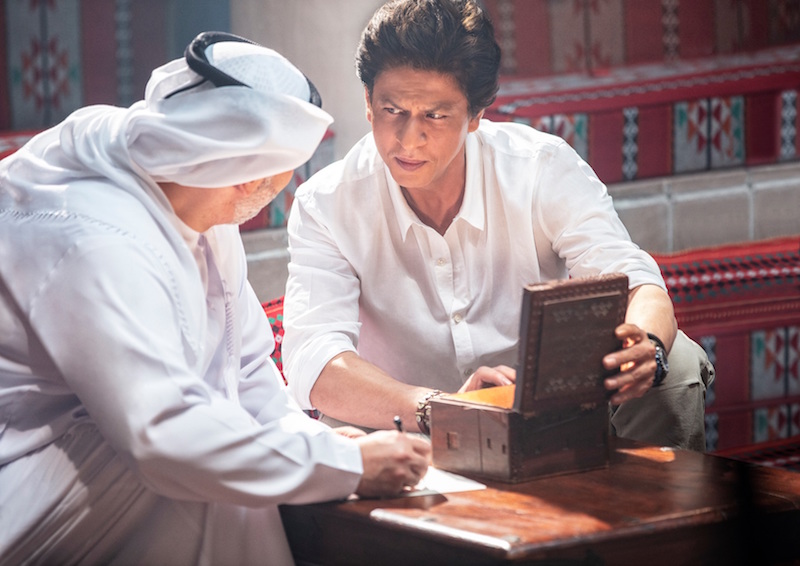 Each episode of the six-part series features a “mystery” with a grand finale in the final episode, a statement said.

Since its launch in December 2016, the ‘Be My Guest’ campaign has trended on social media, with its sequel, which was made in 2017, receiving over 100 million views worldwide, Dubai Tourism said.

Issam Kazim, CEO, Dubai Corporation for Tourism and Commerce Marketing (DCTCM) said: “Following the success of the previous two editions of #BeMyGuest, we are delighted to partner with him once again on a completely different, yet predictably unmatched performance, in this latest narrative.”

Shah Rukh Khan added: “I have been travelling regularly to this wonderful city for years and each time I visit, I’m just amazed by so much that’s new, exciting and the best-of-its-kind in the world. But beyond the fresh and exciting things to explore, what I find truly memorable is the soul of the city – its people and hospitality.”

The campaign is aimed at attracting more tourists from India, a key source market for Dubai’s tourism industry.

Figures released by Dubai Tourism earlier this week confirmed that out of the 15.92 million tourists that came to the emirate in 2018, Indians accounted for the largest share at over two million.

“This has been fuelled by strong business partnerships with key industry leaders and national publications across India, and tailored destination-focused campaigns, such as #BeMyGuest, a collaboration with Bollywood superstar Shah Rukh Khan, as well as highly targeted seasonal activations to resonate with a diverse range of Indian audiences,” a statement from Dubai Tourism said.

In recent years, the UAE has also introduced new visa regulations to encourage more Indian nationals to visit the country.