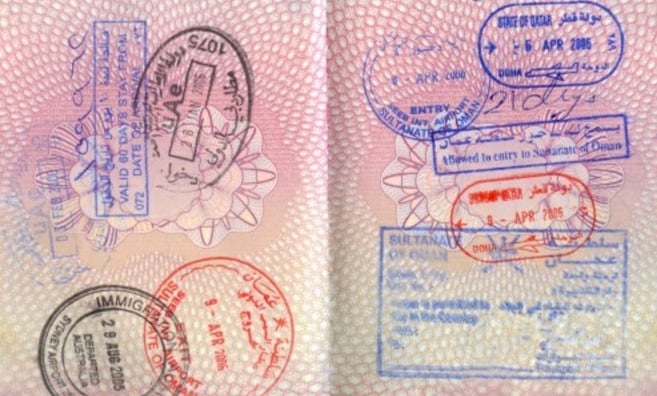 The UAE has started granting visas on arrival to Indians who are US green card holders or those with US visas on their passports, officials confirmed on Tuesday.

The UAE’s Ministry of Foreign Affairs and International Cooperation announced that the move has been implemented from May 1, official news agency WAM reported.

The on-arrival visa will cost Dhs100 for a period of 14 days, which can be renewed for a similar period for the same cost.

The only condition is that the validity of the passport and well as the US visa or green card must be for at least for six months.

Ahmed Al Dhaheri, assistant under-secretary for Consular Affairs at the Ministry, said that the new procedures are based on a decision by the Council of Ministers.

He stressed that the decision “reflects the desire of the UAE government to strengthen its co-operation with the government of India, which will positively affect the development of bilateral relations between both countries and enhance their co-operation in the tourism, economic and investment sectors”.

The move was first announced in late March.

Dubai’s tourism agency welcomed about 1.6 million Indians last year – making the country the emirate’s largest source market for the first time. This represented an increase of 26 per cent year-on-year.

For Abu Dhabi as well, India emerged as the largest overseas market for tourism last year, with visitor numbers reaching 323,300 – up 15 per cent year-on-year.

India has been named the largest growing outbound tourism market in percentage terms, with the UNWTO predicting 50 million Indians will travel overseas annually by 2020.

The new rules are expected to boost Indian tourist numbers, with Dubai noting a significant increase in Chinese and Russian arrivals in the first two months of the year after passport holders from both countries were granted visa on arrival entry.