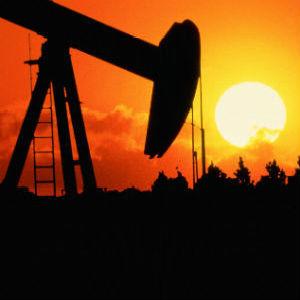 High oil prices are threatening the global economic recovery, according to the executive director of the International Energy Agency Maria van der Hoeven.

Prices have eased a little and market fundamentals have improved in recent weeks, but concerns remain due to unplanned supply outages, international political tension over Iran and limited spare production capacity, she said.

Despite the high prices oil supply has grown. The Organisation of the Petroleum Exporting Countries (OPEC) said its own production had risen in April to 31.62 million barrels per day (bpd) as Iraq ramped up production and Libya’s oil industry recovered.

OPEC also said that the decline in world oil demand growth had stopped, at least for the short-term, as the US economy stabilises and non-OPEC demand continues to grow, according to Reuters.