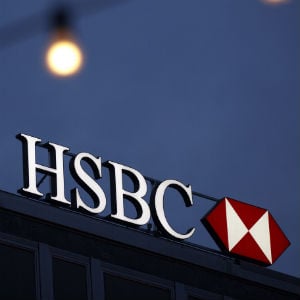 UK lender HSBC Holdings launched a Dhs1 billion ($272.4 million) small and medium enterprises (SME) fund on Tuesday and said it sees loans to the sector in the UAE growing by 20 per cent this year.

The lender is bullish on the SME sector despite slowing of the overall loan book. The bank’s exposure to the SME sector in the UAE ending December 2011 was over $600 million.

“We saw a double-digit loan growth in 2011 to SMEs and we have a similar target in 2012,” Nicholas Levitt, head of commercial banking UAE, corporate and business told reporters.

“The level of loan growth (overall) is very limited at the moment, it won’t go into double-digit growth,” he said, adding the big five local banks in the UAE posted only a 0.7 per cent growth in loans in the first quarter of this year.

HSBC’s new International Trade SME Fund, its third such fund in the UAE, is open to new and existing customers with cross-border trading requirements. At least 30 per cent of the fund will be allocated to Emirati-owned businesses.

Trade in the UAE is projected to grow at seven per cent over the next five years and 5.5 per cent between 2016 and 2021.

“UAE companies will need to grow their trade to increase international business in the range of 5.5 per cent over the next ten years,” said Rana al Emam, head of business banking at HSBC Middle East.