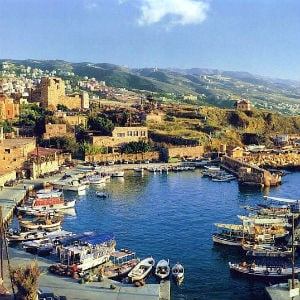 Bahrain, Qatar and the United Arab Emirates have urged their citizens to stay away from Lebanon, citing security concerns in a country where fighting prompted by sectarian tensions in neighbouring Syria has unsettled areas near a northern port.

The three Gulf states’ Foreign Ministries urged all those already in Lebanon – a favourite destination for wealthy Gulf tourists – to leave because of the “security situation” in the country, the official news agencies BNA, QNA and WAM reported.

Heavy fighting has rocked Lebanon’s northern port of Tripoli in the past week. The clashes, mainly between government troops and gunmen in a Sunni Muslim district, have highlighted how violence in Syria can spill into Lebanon, a country that was garrisoned by Syrian troops until 2005.

Tourists from Gulf states form the bulk of the wealthy visitors to Lebanon, whose vital tourism industry has been hit hard by unrest in neighbouring Syria.

Saudi Arabia’s ambassador to Lebanon last month warned Saudis to stay away from Lebanon’s border areas, after two Saudi citizens were kidnapped and tortured for eight days, before being freed in a joint Saudi-Lebanese operation.

Israel borders Lebanon to the south and Syria is its eastern neighbour. There have also been several cases of kidnappings for money in recent years in Lebanon, usually in remote parts of the country.