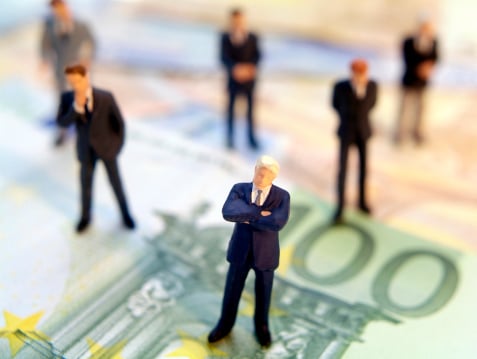 Leaders need to do more to secure a quick and sustainable recovery for the global economy, according to the World Economic Forum.

In a survey of almost 350 risk professionals, the Geneva-based group said that two-thirds identified a drawn-out downturn as the greatest risk now facing the world over the coming year and a half. The pandemic has already thrown the economy into its deepest recession since the Great Depression and provoked a massive monetary and fiscal response.

The resulting build-up of debt will likely burden government budgets and companies for years, the report said. A reduction in consumption, as well as changing production and competition patterns, could also hit businesses, and emerging economies could be submerged into deeper crisis, the report said.

High unemployment, especially among the young, a lack of progress in reducing carbon emissions and exacerbated inequalities are all possible side effects of the pandemic, too.

“We now have a unique opportunity to use this crisis to do things differently and build back better economies that are more sustainable, resilient and inclusive,” said Saadia Zahidi, WEF managing director.

“Leaders must work with each other and with all sectors of society to tackle emerging known risks and build resilience.”

In January, when the group took a survey of risks ahead of its annual meetings in Davos, climate-related issues occupied the group’s top five long-term concerns.

Now, the list is mostly economic, though the possibility of another global outbreak of Covid-19 or another infectious disease is a potential threat.

Half of the survey’s respondents said bankruptcies, industry consolidation, the failure of industries to recover and a disruption to supply chains were critical worries.

Restrictions to trade and the cross-border movement of people and were also concerns.

World economy headed for a recession in 2023: CEBR