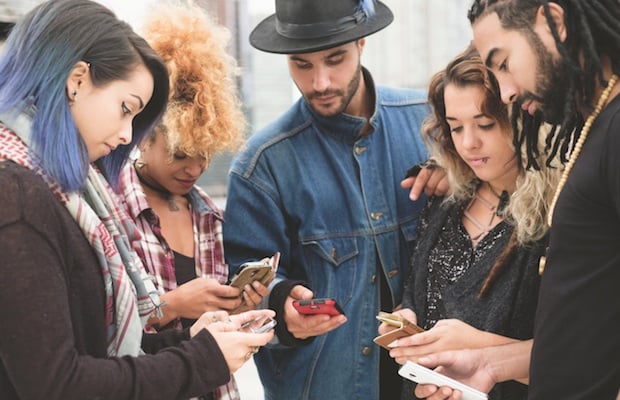 The Gulf Cooperation Council’s mobile phone market is expected to continue to decline this year despite signs of an upturn at the end of 2017, according to International Data Corporation (IDC).

The consultancy said in a report that mobile shipments to the region during the fourth quarter of last year were up 2.1 per cent to 6.6 million units thanks to a 10.6 per cent quarter-on-quarter increase in feature phones.

On a market basis, the UAE saw a 12.3 per cent increase in shipments quarter on quarter, with 7.1 per cent growth seen in Bahrain and 2.7 per cent in Kuwait.

In contrast, shipments to Qatar were down 5.2 per cent, Oman, 2 per cent and Saudi Arabia 0.8 per cent.

IDC said Qatar was still undergoing adjustments linked to last year’s trade boycott by the UAE, Saudi Arabia and Bahrain, while the Saudi market was tackling changes in regulation including a ban on foreigners working in mobile accessories shops.

Shipments in Saudi Arabia declined for three consecutive quarters last year and were down 13 per cent compared to 2016.

“The Saudi market continues to experience some major macroeconomic challenges,” said IDC research analyst Kafil Merchant. “Additionally, the introduction of an expat dependent tax has caused a further tightening of disposable income in the country, with many people now looking to leave the kingdom or having already done so.”

By vendor, Nokia dominated the feature phone market with 87 per cent share of GCC shipments in the fourth quarter. Samsung led the smartphone space with 31 per cent share and Apple followed in second with 27.1 per cent, its biggest ever slice of the market, followed by Huawei with 13.4 per cent and other brands like Oppo and Xiaomi.

IDC said the gap between Samsung and Apple was the smallest since 2011 as the US firm experienced one of its best ever quarters thanks to a positive response to the iPhone X. However, senior research manager Nabila Popal said this momentum was unlikely to continue over the longer term.

The firm expects the overall GCC mobile market to decline 6.3 per cent this year due to challenging conditions in Saudi Arabia, Qatar and the UAE.

“The recent introduction of VAT in Saudi Arabia and the UAE has put a further strain on consumer spending, and it will take some time for the market to adjust to this change and for consumer purchasing behaviour to return to normal,” IDC said.