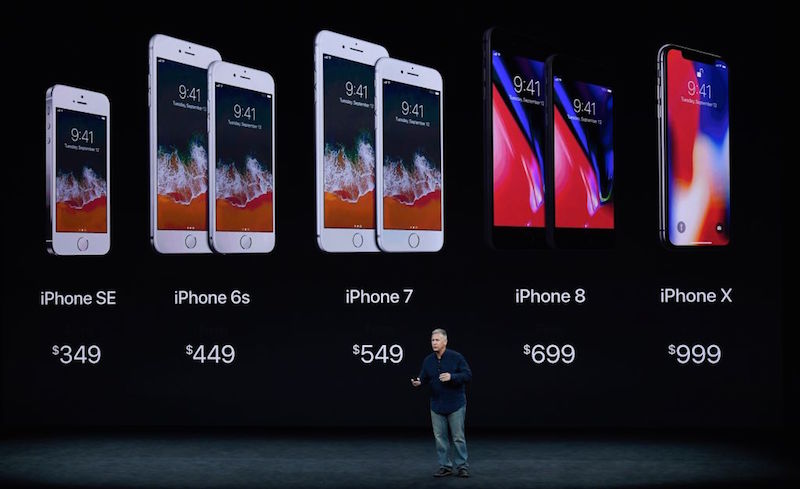 As widely anticipated, Apple launched three new phones on Tuesday night, including the iPhone 8 and iPhone 8 Plus, as well as the new iPhone X (pronounced 10). 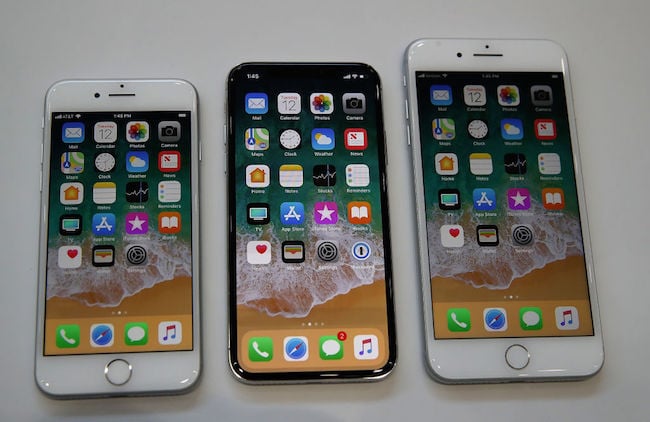 The iPhone 8 and 8 Plus feature a new glass and aluminum design and are water and dust resistant. With 4.7-inch and 5.5-inch (8 Plus) Retina HD displays, the devices also have redesigned stereo speakers that Apple claims are up to 25 per cent louder and deliver deeper bass. 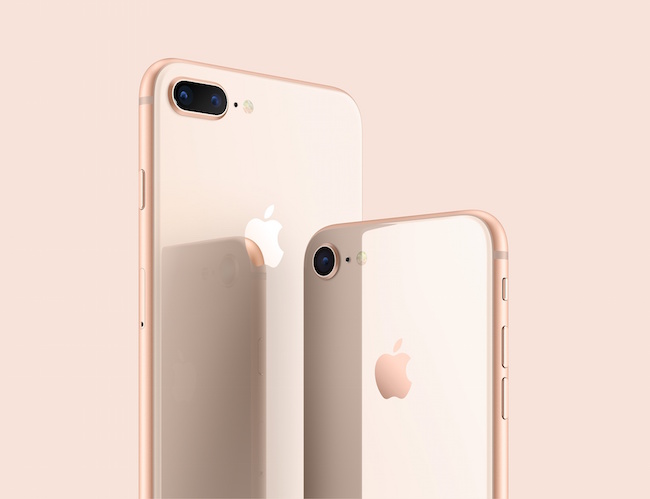 Similar to their predecessors, the new iPhones feature a 12-megapixel rear camera, although they come with a larger and faster sensor, a new colour filter and deeper pixels. The new camera also allows for 4K video up to 60fps and 1080p slo-mo up to 240fps. 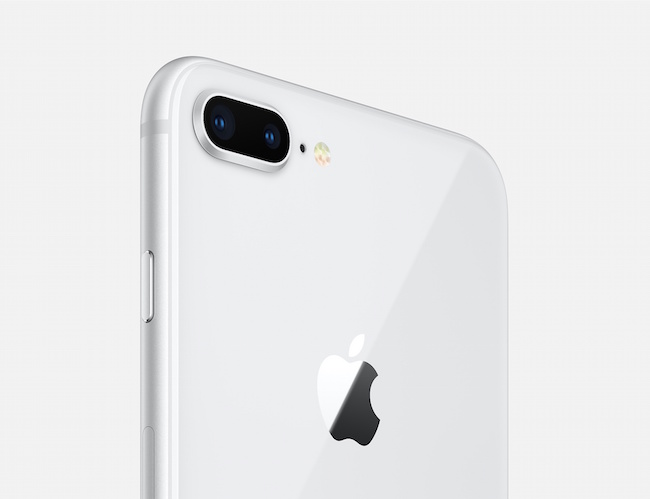 The front camera remains at 7MP on both the phones.

On the inside, the phones run on the new iOS 11 and feature the A11 Bionic chip with a six-core CPU design aimed to increase speed and efficiency. 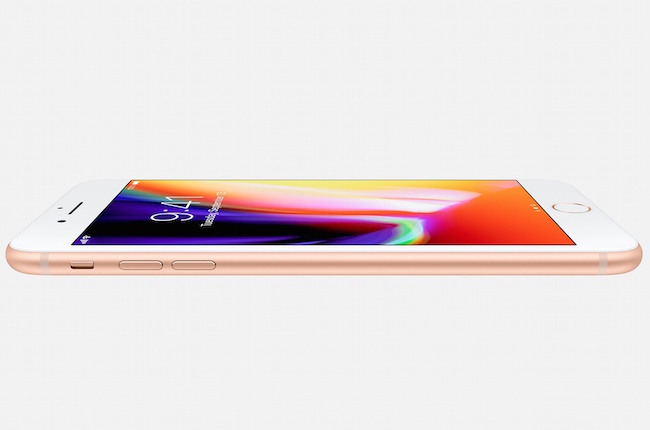 Both devices will be available for pre-order from September 15 in 25 countries and territories – including the UAE, and will be in stores from September 23.

In the Emirates, the phones will be available in space gray, silver and gold finish in 64GB and 256GB capacity models starting from Dhs2,849 (iPhone 8) and Dhs3,249 (iPhone 8 Plus) from Apple.com and Apple stores.

Apple also launched the all-new iPhone X, which comes with an all-glass design that is water and dust resistant and a 5.8-inch ‘Super Retina’ display, an A11 Bionic chip and wireless charging. 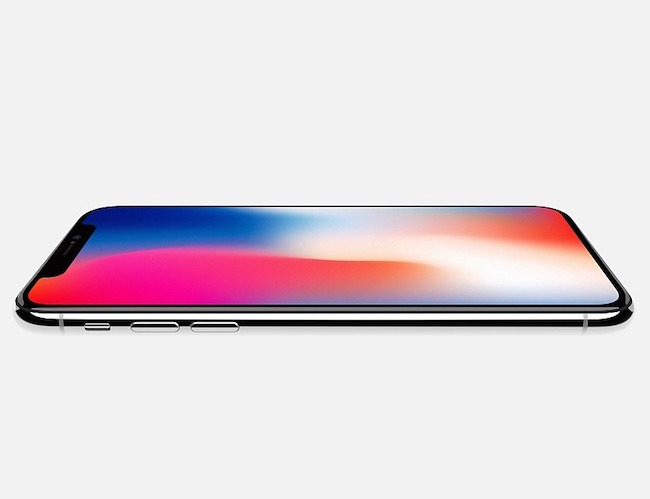 Similar to the new iPhone 8, the X also features a 7MP front camera and a 12MP rear camera. However, the rear camera comes with dual optical image stabilisation, a new colour filter, deeper pixels and an improved image signal processor.

Portrait mode with studio lighting is available on both the front and rear cameras and the phone supports 4K video. 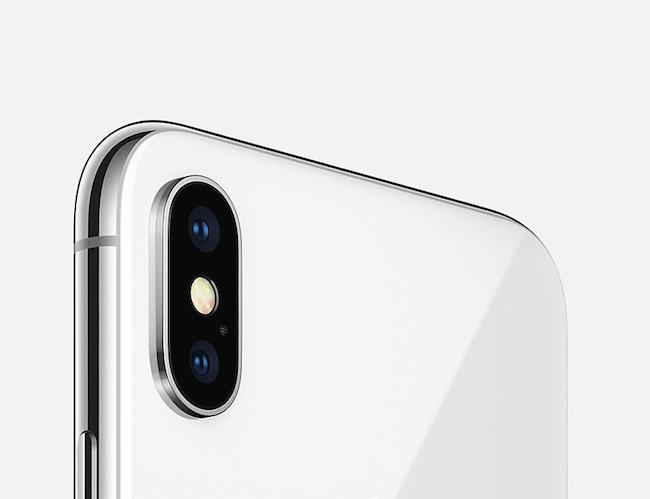 The device also features Face ID, which will allow users to unlock, authenticate and pay using the TrueDepth camera system made up of a dot projector, infrared camera and flood illuminator – that will be able to recognise a face.

“The IR image and dot pattern will create a mathematical model of your face and send the data to the secure enclave to confirm a match, while adapting to physical changes in appearance over time,” Apple explained.

“All saved facial information is protected by the secure enclave to keep data extremely secure. Face ID only unlocks iPhone X when customers look at it and is designed to prevent spoofing by photos or masks,” it added.

The TrueDepth camera also allows for ‘Animoji’ – an animated version of the classic emojis. 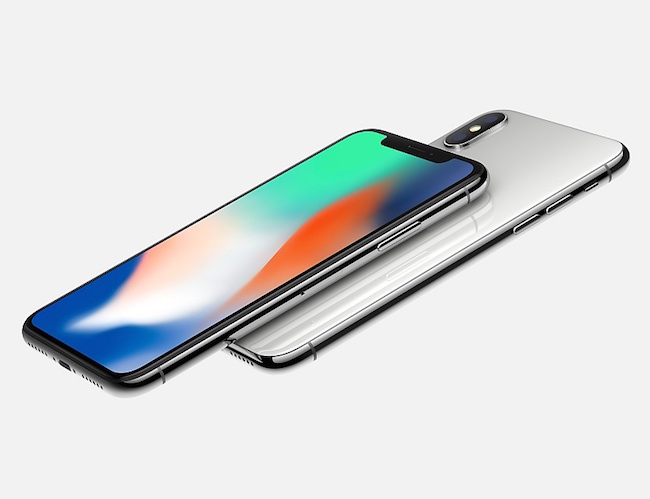 “For more than a decade, our intention has been to create an iPhone that is all display,” said Jony Ive, Apple’s chief design officer.

“With the introduction of iPhone 10 years ago, we revolutionised the mobile phone with multi-touch. iPhone X marks a new era for iPhone.”

Philip Schiller, Apple’s senior vice president of Worldwide Marketing added: “iPhone X is the beginning of the next 10 years for iPhone.”

The iPhone X will be available to pre-order from October 27, with availability beginning on November 4 in the UAE.

Prices for the device, available in silver and space gray in 64GB and 256GB models, start from Dhs4,099.