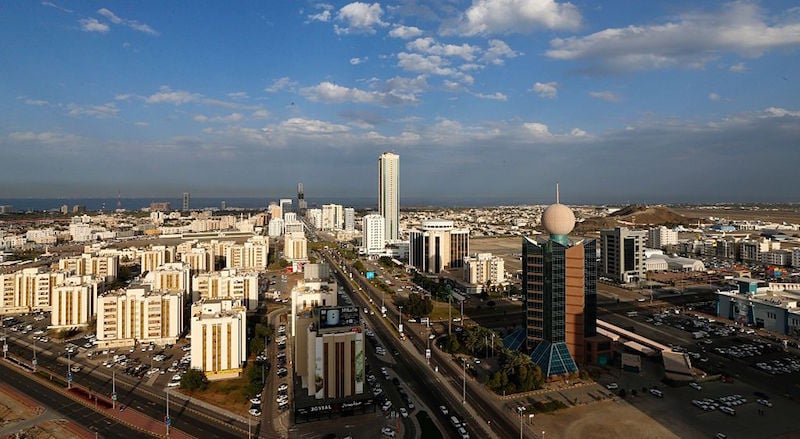 Sheikh Hamad bin Mohammed Al Sharqi, Supreme Council Member and Ruler of Fujairah, has instructed the Ministry of Health and Prevention to conduct free Covid-19 tests for both citizens and residents in Fujairah, official news agency WAM reported on Tuesday.

The initiative will be undertaken in coordination with the Fujairah Medical District and the emirate’s emergency crisis and disaster management team.

Earlier in July, health authorities in Sharjah began offering free Covid-19 tests for all those aged 18 and over in the emirate’s Al Nahda neighbourhood.

Authorities in Sharjah said that they would expand the free testing across the emirate, and that upon completion of the testing in Al Nahda, the mobile screening team would move to other areas including Al Qasimiya, Al Nabba and Al Butina.

In May, Sheikh Mohamed bin Zayed Al Nahyan, Crown Prince of Abu Dhabi and Deputy Supreme Commander of the Armed Forces, authorised free Covid-19 tests for all Emiratis. The free testing also be extended to expat domestic workers based within the residences of these Emirati households.

Read: Free Covid-19 tests for select expats and all Emiratis in the UAE

Earlier in July, the government confirmed that a total of four million tests were already conducted in the country and that another two million were scheduled to be undertaken over the next two months.

According to Worldometer, the UAE ranks the sixth highest in the world when it come testing. It has conducted 462,389 tests per 1 million of its population.

The total number of cases detected in the country stands at 57,498.

However, the country has also reported a consistently high recovery rate and said on Tuesday that another 343 patients had recovered, raising the overall number of recoveries to 49,964.

Covid-19: UAE denies inaccurate reporting of data, adds that vaccination may be required every year