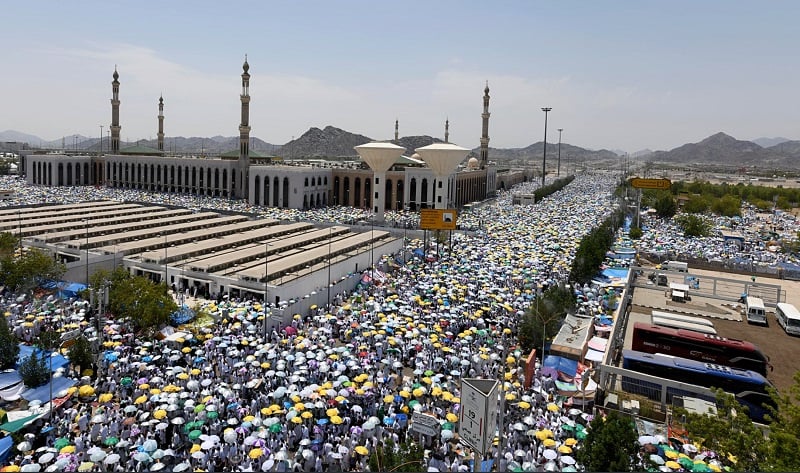 Food trucks run by Saudi nationals operated for the first time in the holy cities during this year’s hajj, according to local media reports.

A total of 45 food trucks have been offering food, drinks and desserts, including ice cream, to pilgrims. Around 2.4 million pilgrims gathered in Makkah and Madinah to perform the annual hajj this year.

Officials confirmed that all food trucks have been checked for compliance with health requirements, with every food truck manager carrying the relevant documentation.

Only Saudi citizens are allowed to work in the food trucks.

Afaf Abdul Aziz, one of the women operating a food truck told Arab News that several of her customers were from Saudi.

“The job is hard but truly fun. I wanted to prove that Saudi women can work in all occupations and contribute to serving pilgrims,” she said.

“I have seen many Saudi women working in hospitals, health care centers, and Tawafa establishments, which makes me content,” she added.

The kingdom has been gradually removing restrictions placed on women, allowing and encouraging more female participation in the workforce.

In February, the kingdom announced that women will no longer need their male guardian’s permission to start a business.

In June, the landmark decision of lifting the driving ban on women also took effect in the country.

The lifting of the ban is expected to open up new job opportunities including higher paying roles for the kingdom’s female workforce, according to a recent survey.