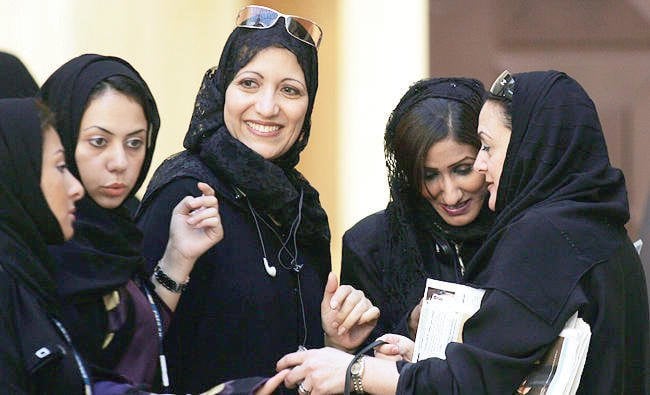 Saudi Arabia’s Ministry of Commerce and Investment has said women will no longer need their male guardian’s permission to start a business.

Ministry spokesperson Abdul Rahman Al-Hussein tweeted the regulation change on Thursday under an Arabic hashtag that translates to ‘#no_need’, according to Arab News.

“No need for a guardian’s permission. Saudi women are free to start their own business freely,” he said.

The hashtag forms part of an initiative to streamline business setup procedures by allowing key registration processes to be conducted electronically.

Under the new system, women and men will be treated equally when it comes to starting a business and government agencies will not require the consent of a male guardian to complete procedures.

“Women can practice all their commercial transactions in the Ministry of Commerce and Investment without a guardian or a notary,” Al-Hussein told the publication.

The easing of restrictions on starting a business comes under the kingdom’s reform drive to diversify the economy and allow women play a more active role in society.

The kingdom has said it will allow women to drive legally for the first time in June under a royal decree announced in September.