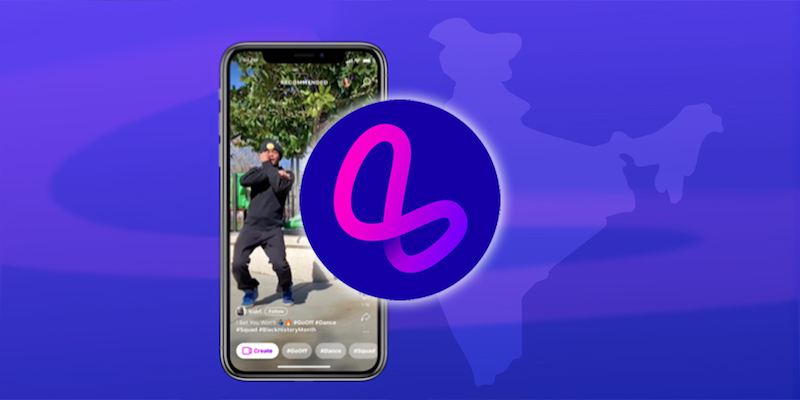 It seems that Facebook did not achieve the success it hoped for with its Lasso app, an app similar to TikTok, which it launched in 2018.

Reports have indicated that the social network giant has begun sending notifications to its Lasso app users informing them that the app will no longer be usable after July 10, and further advised them to download the videos that want to keep.

The closure comes at a time when Facebook has reportedly decided to shift its focus on the Reels feature in the Instagram app, one that allows users to record and edit videos similar to TikTok that can be shared via Instagram stories, private messages, or published in a new section entitled Top Reels in the Explore tab.

Facebook began testing Reels in Brazil last year, before expanding it to France and Germany last week, and is expected to launch it to users worldwide soon.

The Lasso app was available in a limited number of markets around the world, including the US, Mexico, Argentina, Colombia, Chile, Peru, Panama, Costa Rica, El Salvador, Ecuador and Uruguay.

Lasso isn’t the only app that Facebook intends to close on July 10. It will shutdown its Pinterest-inspired Hobbi app, which it launched in February this year, on July 10 too.

Several companies have tried over the past few years to build an application that can compete with TikTok and gain a share of its huge market, as TikTok has been downloaded more than two billion times until now.

But all of these attempts to create a similar app that could rival it have remained unsuccessful.

Perhaps the only real competitor was the Vine app that Twitter paused years ago and which had unparalleled fame before TikTok .

And now there is a new app in this market, Byte, developed by Vine co-founder Dom Hofmann which is currently available on both Android and iOS platforms.

Smartphone shipments drop for fourth consecutive quarter, down 12% in 2022

Clean Energy: The key to economic and environmental resilience

Fintech 2023: The year of digital transformation