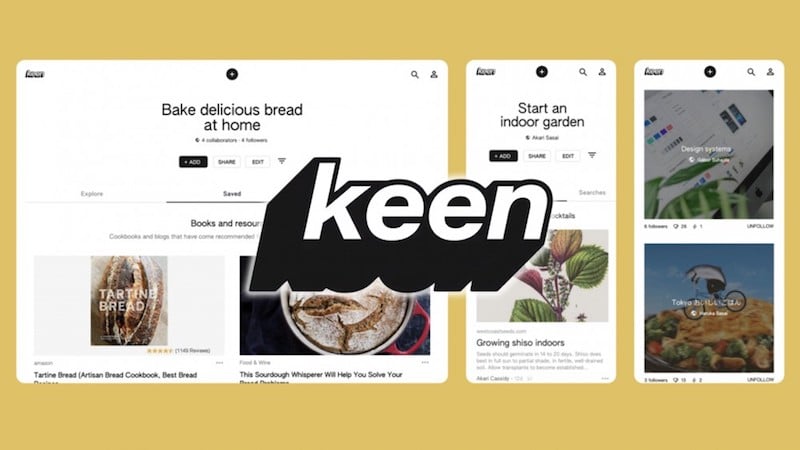 Google has always wanted to dominate the social media space similar to its domination among search engine platforms.

But as anyone who has seen the gradual collapse of the Google + platform knows, things have never been going Google’s way as it has faced intense competition.

Now it seems that Google will have another go at the social media arena with the recent launch of Keen, a service that is not considered a social networking platform, but something similar enough.

The new service from Google, available on web and Android, aims to compete with Pinterest, allowing users to create boards for specific topics, interests or ideas.

The main difference between Keen and Pinterest is that Google’s platform relies on artificial intelligence to automatically fill the boards with images.

Users must provide a title and some special search terms. Based on this information, the boards are created automatically with relevant content.

Google launched the new platform without much fanfare and did not schedule any media event around its launch, which raises many questions about the company’s commitment to continue developing the service, or speculation that it would eventually kill the platform or even merge it with other services.