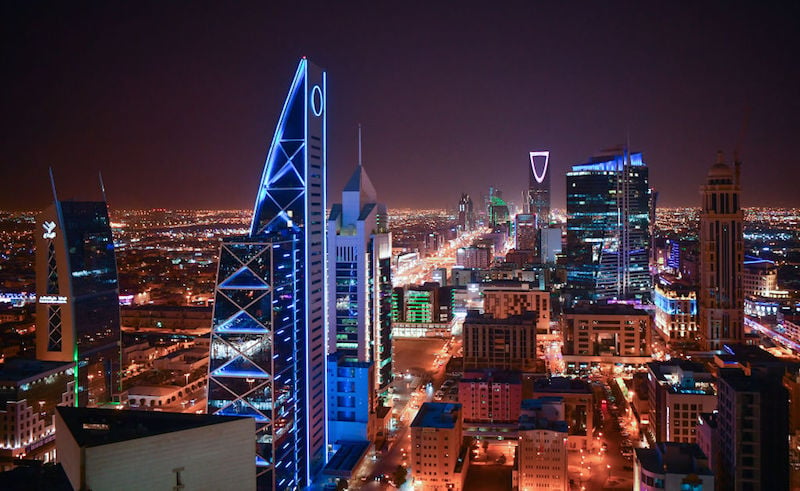 Expatriates stranded outside of Saudi Arabia will only be allowed to return to the kingdom after the Covid-19 pandemic ends, the General Directorate of Saudi Passports (Jawazat) has said.

The kingdom suspended all international travel in March and is yet to resume regular flights.

In response to a query on Twitter from an expat asking when they would be able to return, Jawazat confirmed that there will be “no entry for expat residents until the end of the pandemic.”

“You will not be allowed to return until the end of the coronavirus pandemic crisis, and the decision on return will be announced officially, and under a valid entry visa,” the authority said.

“In case a resident is outside the kingdom, the mechanism for extending the exit and return visa will be announced through official channels.”

However, the authority confirmed that “a return initiative is available for residents of all nationalities” who wish to travel back to their countries from Saudi Arabia.