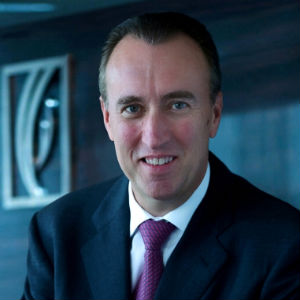 Dugan was brought in by Dubai’s largest bank in 2009 to beef up its private banking business. Under his leadership, ENBD took up new initiatives like setting up an investment fund to tap into the art market with the Fine Art Fund Group.

He previously worked at the wealth management arms of Bank of America Merrill Lynch and Barclays.

Emirates NBD declined to comment. The sources did not want to be identified as the matter has not been made public.

Last month, Coutts named Timothy Chia as chairman of its Asian business. RBS also sold some of the overseas divisions of Coutts to Royal Bank of Canada in March.

ENBD reported a forecast beating first-quarter net profit on Wednesday, helped by lower impairments and a surge in non-interest income.