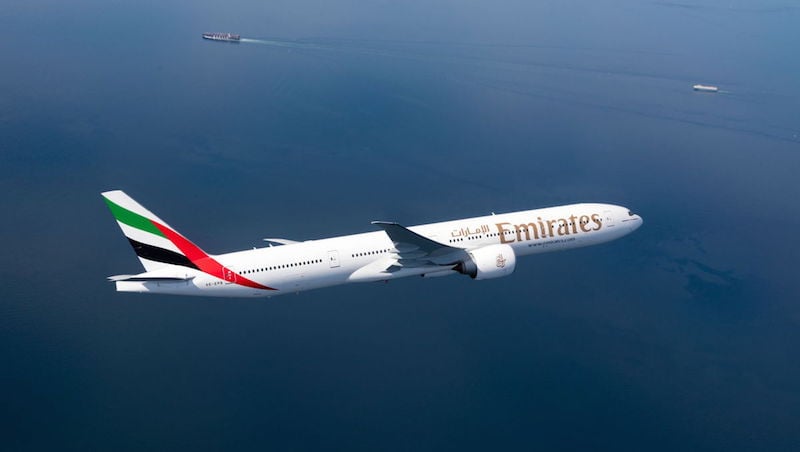 Dubai airline Emirates will be boosting its flights to Jeddah during the Umrah season, which starts in Ramadan and concludes in July.

The airline will operate 24 extra flights, adding more than 10,000 additional seats between Dubai and Jeddah from June 12- 24, it announced on Wednesday.

The additional flights will be serviced by the Boeing 777-300ER.

Emirates will continue its scheduled services to Jeddah, which includes three daily flights.

The additional services can be accessed by travellers holding a valid Umrah visa, a statement said.

This year, top destinations where Emirates is expecting Umrah travellers to come from are Pakistan, North Africa, the United States, the UK and South Africa.

Adil Al Ghaith, senior vice president, Commercial Operations for Gulf, Middle East and Iran said: “Performing Umrah during the month of Ramadan is a significant experience for Muslims… We thank the Saudi Arabian government and authorities for their support to introduce these extra frequencies during Umrah season.”

As of last week, Saudi had welcomed seven million Umrah pilgrims, with huge crowds expected during the last days of Ramadan.

According to the kingdom’s General Authority for Statistics, more than 19 million pilgrims performed Umrah in 2017, including 6.5 million from outside Saudi Arabia.