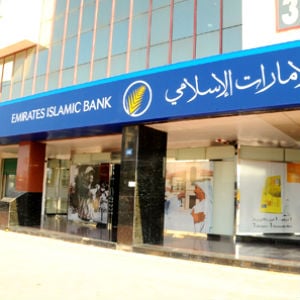 The Sukuk, due to mature in January 2018, priced at par at a spread of 310 basis points over midswaps and carried a profit rate of 4.147 per cent, lead arrangers said.

It is EIB’s second debt markets foray this year, after the lender issued a $500 million Islamic bond in January. That issue carried a profit rate of 4.718 per cent.

On Tuesday, EIB had issued initial price talk in the area of 330 basis points over midswaps.

A significant tightening of guidance at launch indicates there was strong demand for the deal; arranging banks said books were around $3.75 billion ahead of launch.