Education in the UAE costs over Dhs528,000 per child - report - Gulf Business 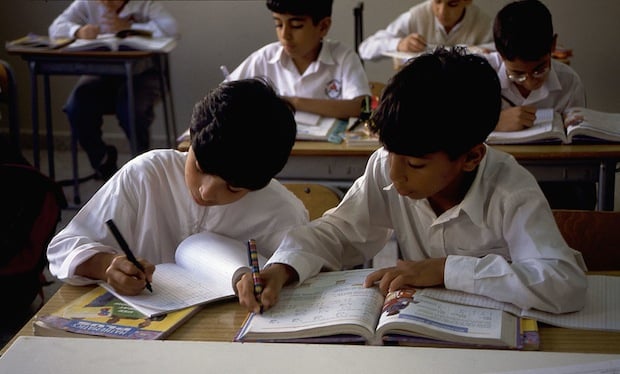 The cost of putting one child through secondary school education in the UAE is over Dhs528,000, according to new research from insurance company Zurich – Middle East.

Pre, primary and secondary school costs in the country add up to an average of Dhs528,486 per child, the report found.

These costs exclude other fees such as the cost of books, trips and uniforms and could increase by up to 40 per cent for top tier schools.

The figure is slightly higher when compared to a similar report last year, said the report.

Zurich, which also added the average cost of sending a child to a UK university, found that the overall cost of education would reach around Dhs938,599.

A similar report by the company last year also found that education in the UAE could cost families in the UAE almost Dhs1m per child.

Parents in the country are currently striving to meet the rising costs, said Zurich. 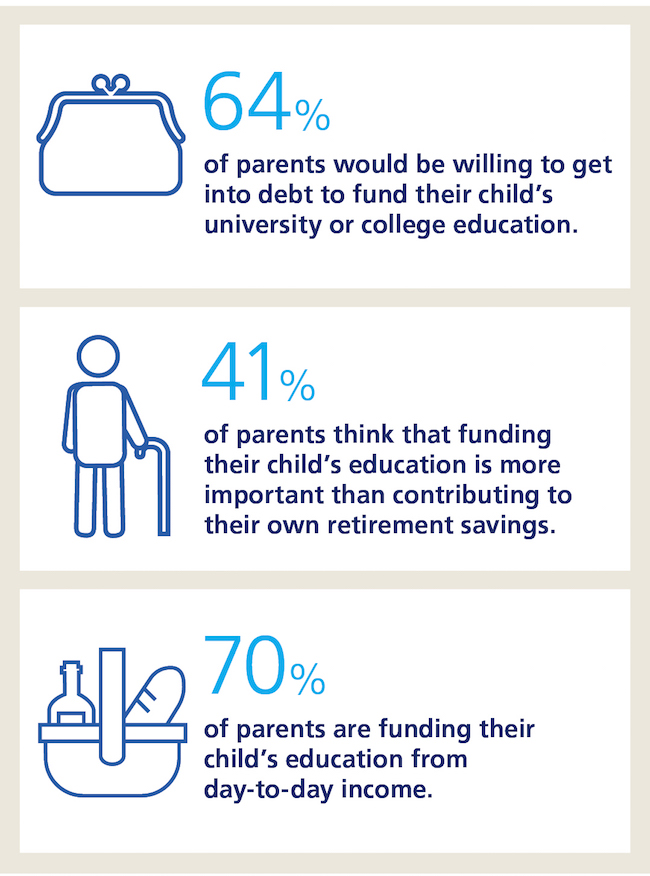 Walter Jopp, CEO at Zurich – Middle East, said: “When it comes to education – as this research shows – it is important to start planning early to ensure enough capital is available when your child is ready to start university.

“Adopting a long-term approach to savings could help fund the best education for your child without worrying about the cost.”

Another recent study conducted by HSBC also revealed that the UAE has the second highest school fees in the world.

That study found that it costs approximately $99,378 or Dhs365,025 to educate a child from primary school through to university in the UAE.

Hong Kong took the first spot, with parents spending about $132,161 per child.