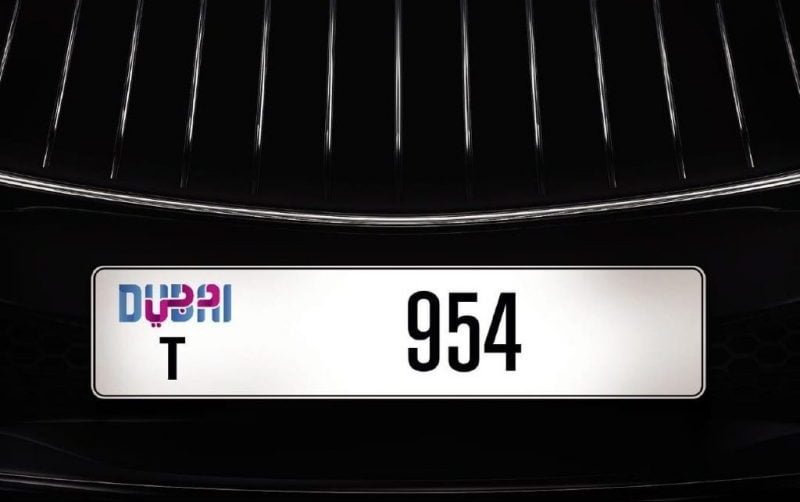 Dubai’s Roads and Transport Authority (RTA) is offering a discount on three-digit vehicle number plates, it announced on Wednesday.

The price of a three-digit plate has now been reduced to Dhs179,999, including VAT, and will be valid until stocks last, a statement said.

Among the three-digit plates on offer are T 738, J 945 and P 682 and “several other fancy plates”, said Jamal Assada, director of RTA’s Vehicle Licensing, Licensing Agency.

Buyers are also allowed to purchase more than one plate.

Those interested can screen the numbers through RTA’s website, customers’ happiness centres, or centres of service providers.

“This initiative, which has been endorsed by the board of executive directors, stems from RTA’s keenness to raise customers’ satisfaction rating,” said Assada.

“The RTA always seeks to roll out new initiatives and improve services to make customers happier through keeping pace with their needs and expectations,” he added.

Exclusive number plates are often auctioned in Dubai and the wider UAE, and generate millions in proceeds.

A Dubai-based Indian businessman also bought the D5 number plate for Dhs33m on October 2016, in what was described as the biggest auction in the RTA’s history.

However, in November 2016, an Emirati businessman who bought the car plate Number 1 for Dhs31m at an auction in Abu Dhabi was charged with fraud after his cheque bounced.

The Abu Dhabi Public Prosecution charged the man with fraud and sentenced him to seven days in custody.