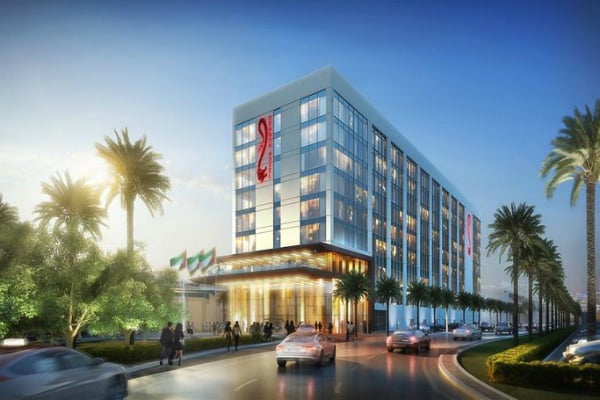 Premier Inn Dragon City is spread across 178,000 sq ft of built up area over eight floors and includes a Costa coffee shop and gym. It is the second Nakheel property to be managed by the UK three-star chain after the opening of a hotel at Ibn Battuta Mall last year.

The project is centred upon the Dragon Mart Mall 1 at the site with a 375,000 sq ft showroom complex adding to the existing retail space. Together with Dragon Mart Mall 2, the shopping centre already draws 40 million visitors a year.

Nakheel has Dhs3bn ($816.8m) of hospitality properties in operation or under development with construction of the Premier Inn Dragon City to begin in the second quarter alongside a second hotel at Ibn Battuta Mall.

It also has a further four projects planned at Deira Islands including an 800-room resort with RIU, another 550-room resort with Centara and two other 1,000-room projects comprising four hotels and two serviced apartment complexes.