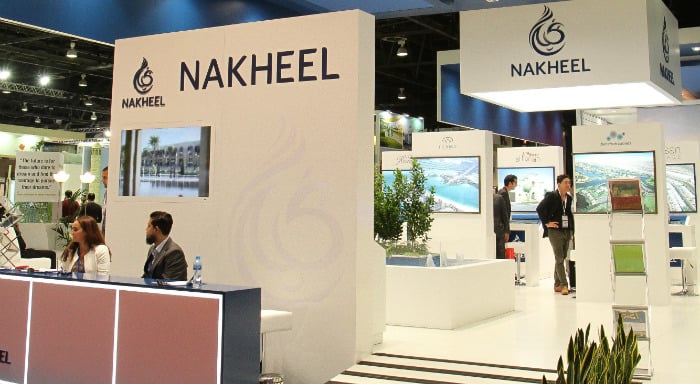 In a brief statement, the company said that revenues from non-development businesses – including retail, leasing, hospitality and asset management services – registered a “significant increase”.

It did not specify the reason for the drop in profit or its overall revenue figures.

Nakheel confirmed that it handed over almost 870 land form and built form units to customers between January 1 and June 30.

It has also announced construction contracts worth more than Dhs11bn in the first six months of 2017, including an Dhs4.2bn contract for Deira Mall and a Dhs1.5bn contract for The Palm Gateway.

Pictures: Dubai’s biggest mall set to be completed by 2020

Since April 2017, Nakheel has released a construction tender for its first hospitality joint venture – the Dhs670m, 800-room RUI resort at Deira Islands.

The company has also broken ground on new hotels at Dragon City and Ibn Battuta Mall which have a combined project value of Dhs416m.

In the statement, Nakheel asserted that it is “confident of achieving its forecast 2017 result, which will reflect an overall growth in profits for the year”.

Nakheel is currently focussed on developing its retail, leasing, hospitality and asset management services, with annual revenues from these segments growing from Dhs800m in 2010 to an estimated Dhs2.5bn in 2017.

“The surge in non-development revenues has also resulted in a significant increase in the asset values of the company,” Nakheel added.