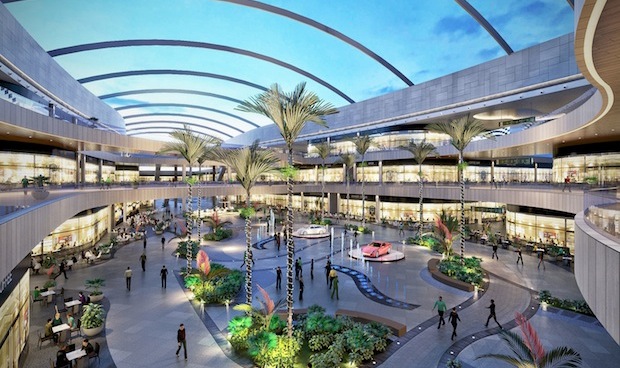 Dubai developer Nakheel has awarded a construction contract to build its Dhs6.1bn Deira Mall – set to be Dubai’s biggest shopping destination in terms of retail space, it announced on Wednesday. 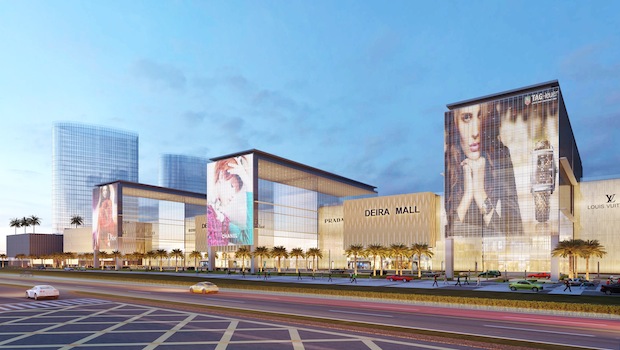 The developer received three bids for the project, it said in February, with the lowest bid starting at Dhs4.2bn. 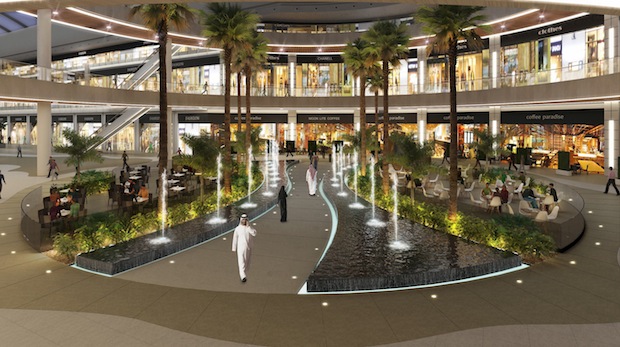 Construction will begin in the third quarter of this year, with completion expected in 2020. 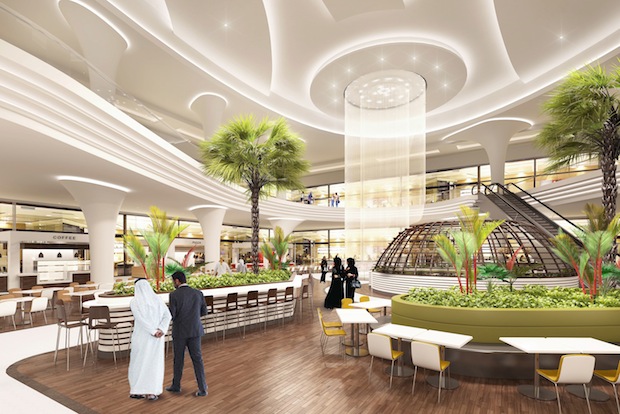 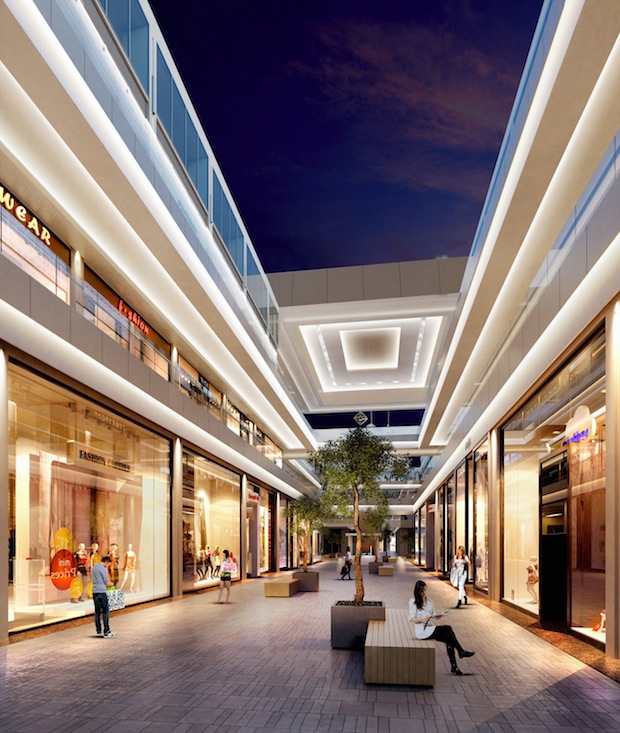 With a total built-up area of 10.3 million sq ft, Deira Mall will feature over 1,000 shops, cafes, restaurants and entertainment outlets across three floors. 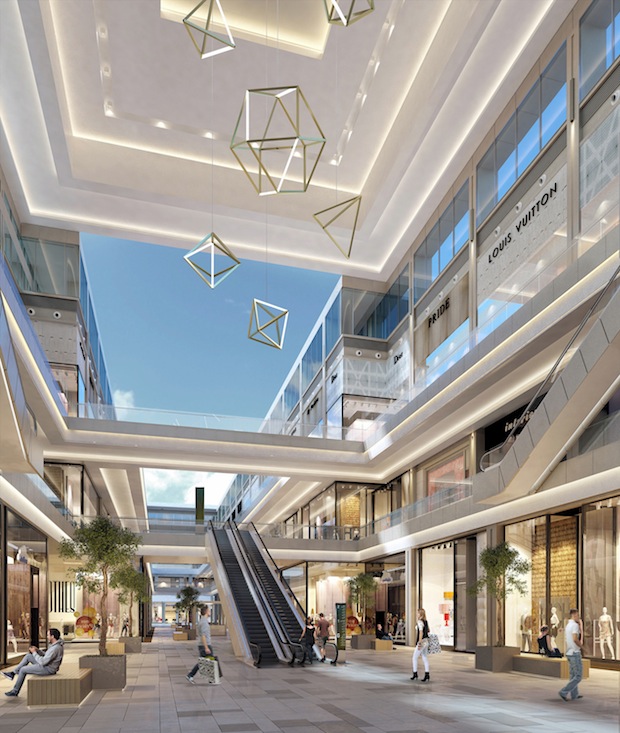 The development will also feature a retractable roof, allowing open-air shopping in cooler months. It will also include a 3.8 million sq ft multi-storey car park with 8,400 spaces. 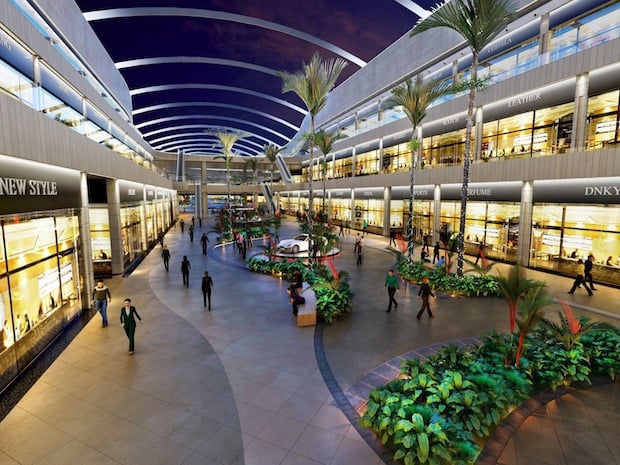 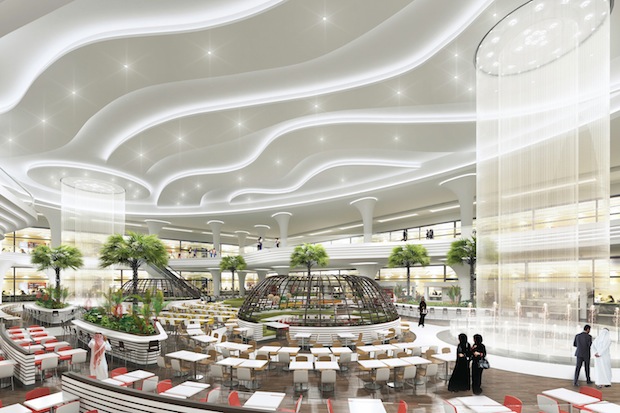 Vibro-compaction work is currently under way on the site, Nakheel said.

Deira Mall will be the centrepiece of Deira Boulevard, a new Dhs5bn development with 16 residential towers, nearly 3,000 apartments and retail, restaurant and recreation space. Together, Deira Mall and the Boulevard will have 4.5 million sq ft of shop space. A construction tender for Deira Boulevard was released in January this year.

Deira Mall is one of two large-scale retail projects currently being constructed by Nakheel at Deira Islands.

The other, Deira Islands Night Souk, is set to become the world’s largest night market, with 5,300 shops and almost 100 quayside cafes and restaurants. Construction on the project is underway, with completion anticipated in 2018. All units at the Night Souk are fully leased.

The four-island development is expected to house more than 250,000 people when complete and create around 80,000 jobs.