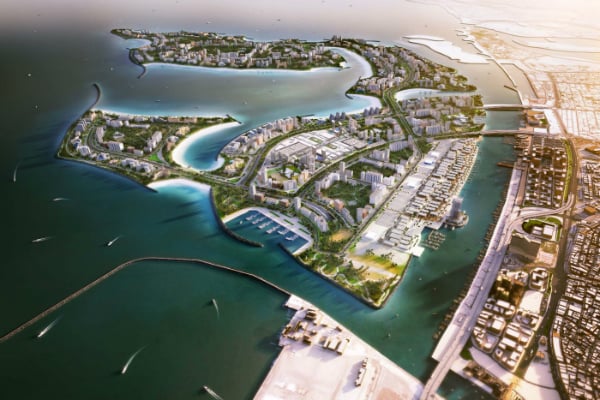 The resort is Vienna House’s first in the Middle East and will feature 600 rooms.

The Dubai developer plans to have 3,600 hotel rooms at Deira Islands in total through existing and upcoming joint ventures and hotel management deals.

“Our ongoing strategy is to being new, highly-reputable hospitality brands and concepts to Dubai as part of our commitment to supporting the government in realising its tourism vision,” said Nakheel chairman Ali Rashid Lootah. “Vienna House at Deira Islands will be a shining example of how this strategy is coming to fruition.”

Vienna International Hotelmanagement AG CEO, Rupert Simoner, said the resort would be under the company’s ‘affordable great’ concept “providing a quality yet informal and laid-back atmosphere inspired by the Bohemian lifestyle”.

The wider Deira Islands will add 40km of coastline, including 21km of beach, to Dubai and is expected to be home to 250,000 people.

The development will include the mega Dhs6.1bn ($1.66bn) Deira Mall – set to be Dubai’s biggest shopping destination in terms of retail space. It is expected to be completed in 2020.

The mall will be surrounded by Deira Boulevard, a Dhs5bn ($1.36bn) development with 16 residential towers, nearly 3,000 apartments and retail, restaurant and recreation space.

Other features of the master plan include the Dhs1.57bn ($427.4m) Deira Islands Night Souk – set to be the “biggest night market in the world”.