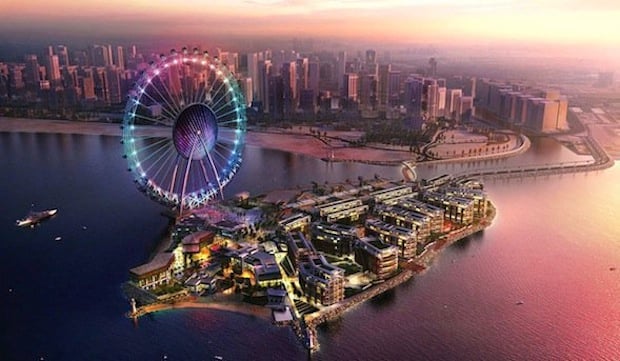 Dubai developer Meraas has said 75 per cent of construction work at its record-breaking Dhs6bn ($1.63bn) Bluewaters Island project has been finished.

Residences at the project, which includes the world’s tallest and largest observation wheel – the 210m Ain Dubai, are scheduled for handover in the first quarter of 2018.

Meraas said 90 per cent of building on the island have undergone façade work including all 10 apartment buildings and 17 townhouses. 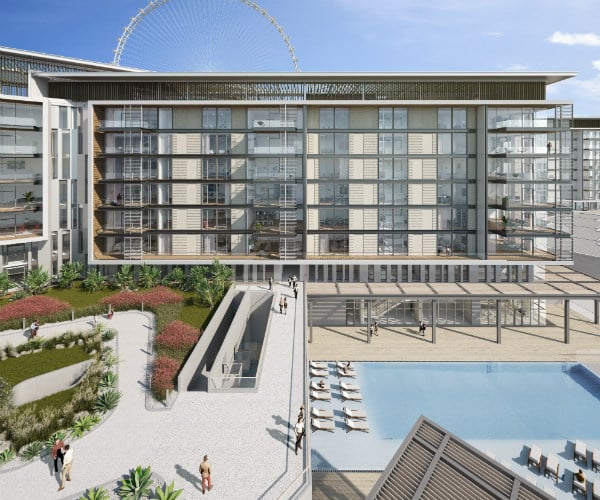 When complete the island will include 200 retail and dining outlets, entertainment and hospitality attractions and a plaza.

Jumeirah’s Venu brand will be among the hotels on the island. 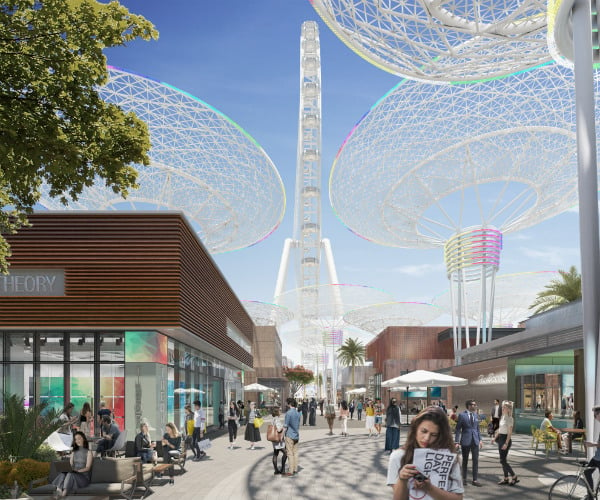 Meraas said an automated transport system would ferry 2,5000 people an hour between the Dubai metro and the island and it would also be connected to the nearby The Beach development by a 265 metre pedestrian bridge.

Road bridges for vehicle transport to the island were completed last year.

Earlier this week, the chairman of Meraas, Abdulla Al Habbai, was also made chairman of government unit Dubai Holding.