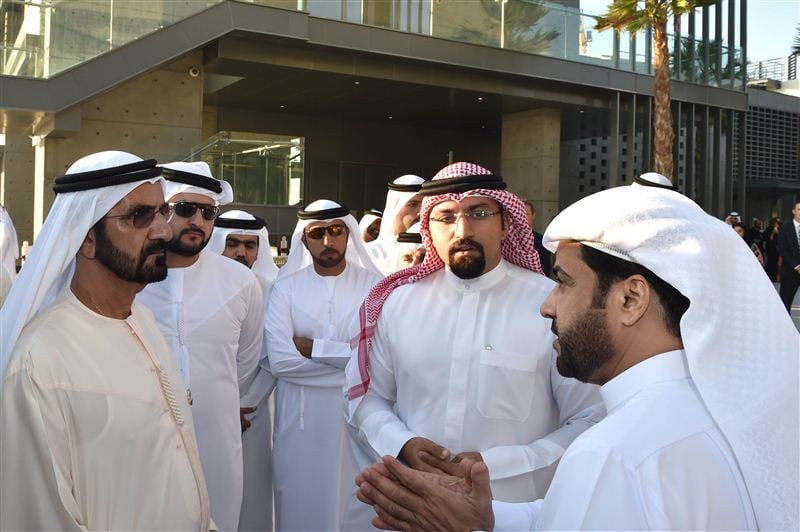 Al Habbai will take the position while maintaining his role as chairman of another government unit, real estate developer Meraas Holding, according to Dubai Media Office.

He replaces Mohammed Abdullah Al-Gergawi, who resigned as chairman of Dubai Holding last month to focus on his government role as minister of cabinet affairs and the future. Al-Gergawi had led the company since it was founded in 2004.

Meraas is the developer behind Dubai’s Boxpark, City Walk and the Beach developments.

It is also a majority shareholder in theme park destination Dubai Parks and Resorts and is building the $1.6bn Bluewaters Island near Jumeirah Beach Residence, claimed to have the world’s largest ferris wheel.