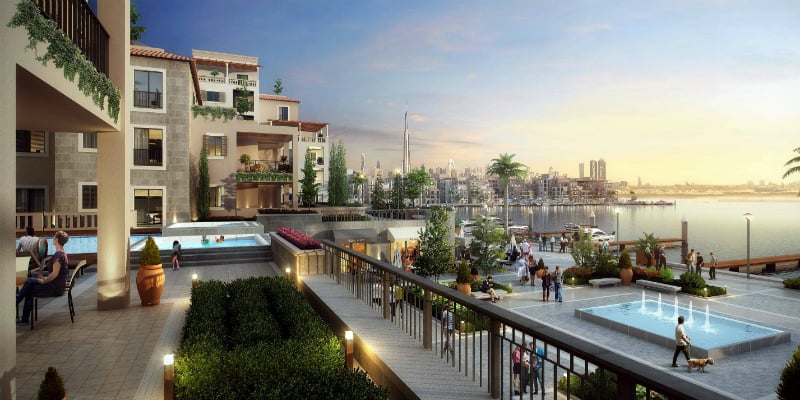 Dubai developer Meraas has announced details of a new residential neighbourhood in the La Mer area.

The freehold community with Mediterranean design elements, named Port de La Mer, will include a 192-berth superyacht marina and one- to four-bed apartments with sea views.

Other aspects of the project in La Mer’s North Peninsula include shops, restaurants, piazzas, four- and five-star hotels and a private beach.

“With the Mediterranean being synonymous with both health and well-being, Port de La Mer is envisioned as a place where families can enjoy these influences through their interactions with the natural and built environment,” said Meraas group chairman Abdulla Al Habbai.

“The presence of a superyacht marina will add a touch of class and ensure Port de La Mer is a worthy addition to our expanding real estate portfolio, which already includes thriving communities at Meraas destinations.” 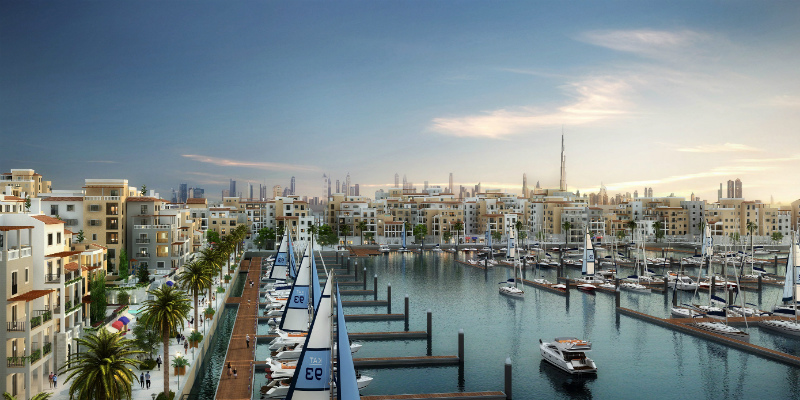 Work has already begun in the La Côte area, which will have 400 apartments and a two-storey penthouse spread across five low-rise buildings.

The buildings will share amenities including swimming pools, gyms, a private beach and a marina.

La Côte is due for completion in the fourth quarter of 2020.

Since then, a waterpark has also opened at the site and plans have been announced for a Rove hotel.