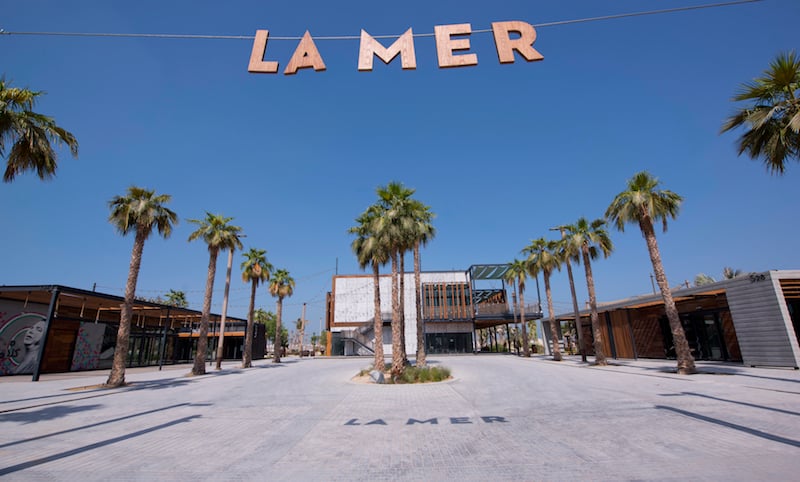 Dubai developer Meraas has confirmed that its beachfront development La Mer will open its first phase to the public from October 15.

Located at the Jumeira 1 – between Pearl Jumeira and Jumeira Bay, the development spans 13.4 million square feet of existing and reclaimed land. 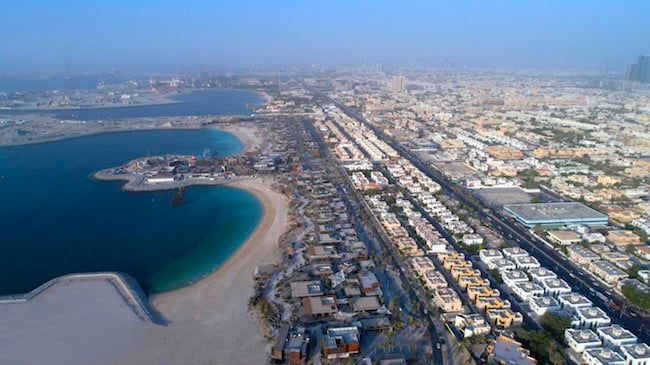 The project is being developed over three areas – La Mer South, La Mer North and The Wharf. 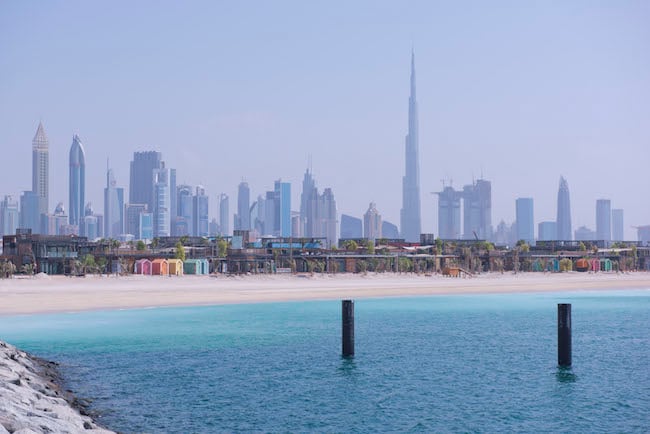 The shopping, dining and entertainment areas at La Mer will open to the public in two phases. The first phase comprises La Mer North and La Mer South, featuring over 130 shops, cafés, restaurants, and beach activities. 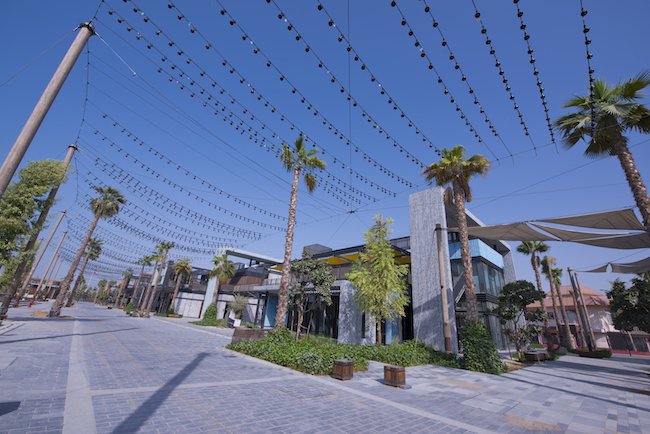 Some of the food and beverage concepts set to open will be making a debut in the region, said Meraas. 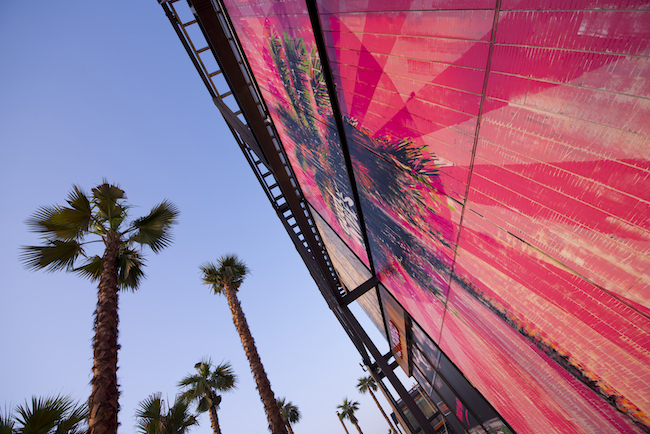 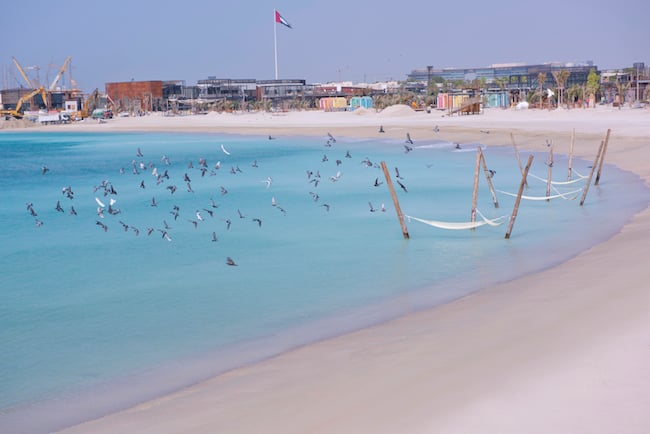 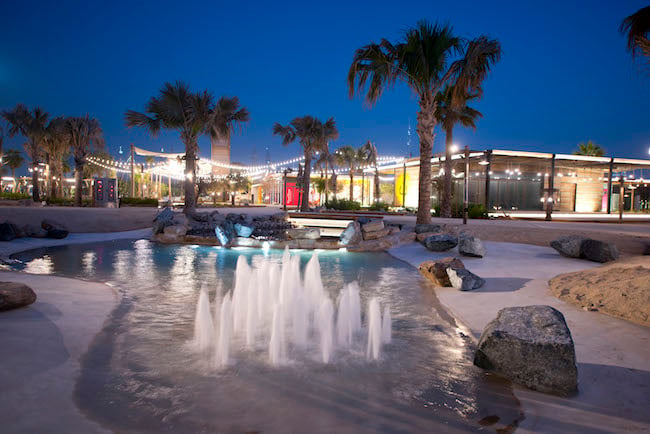 The second phase of La Mer, The Wharf, features “rusty steelworks and an industrial aesthetics” and will have a waterpark with a surf park, a cinema, additional shops, cafés and restaurants.

These are scheduled to open at the start of 2018.

At a later stage, there will also be a hotel and residential community located on two man-made peninsulas, a statement said. No specific timeline was revealed.

“The destination reaffirms our commitment to contribute to Dubai Tourism Vision 2020 by diversifying what Dubai has to offer.”