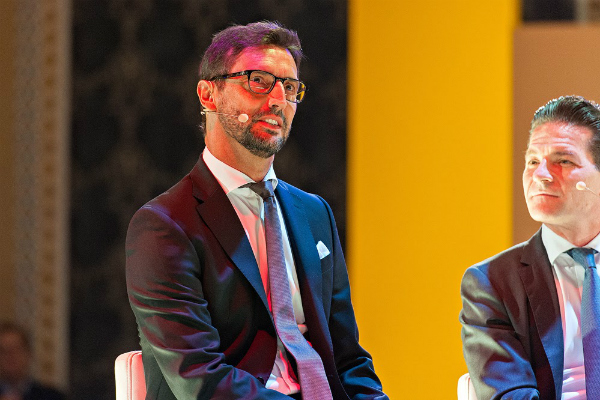 Stefan Leser, the CEO of Dubai hotel group Jumeirah, has left the company after less than a year and a half in charge.

His departure was first confirmed via Jumeirah’s executive team website, which stated that Marc Dardenne took the position of interim CEO in May having joined the firm as group chief operating officer in September.

The hotel group later clarified that Leser departed for personal reasons and a search for a replacement was underway.

“This is to confirm the resignation of Stefan Leser, Jumeirah group chief executive officer,” Jumeirah said.

“Since joining the Group in early 2016, Stefan was responsible for overseeing the delivery of the group’s performance and strategic vision. This included important milestone projects such as the Burj Al Arab Terrace and overseeing the completion and launch of Jumeirah Al Naseem, the group’s latest luxury hotel destination that enhances the award-winning Madinat Jumeirah Resort.”

The former CEO was most recently seen speaking at the Arabian Hotel Investment Conference in Dubai in late April where he was critical of recent merger activity in the industry by rival Marriott International through its acquisition of Starwood Hotels and Resorts.

“I question whether you can sustain 30 brands in the long run and how many people recognise those brands,” he said in a panel featuring representatives from both Marriott and FRHI acquirer AccorHotels.

Leser took over from veteran Gerald Lawless, who was credited with making the Dubai Holding-owned group into a global brand, in early 2016. Prior to his appointment, he held senior executive positions at Swiss travel business Kuoni.

At the time of his departure, Lawless indicated Jumeirah hoped to have 75 hotels in its portfolio by 2023 from more than 20 today.