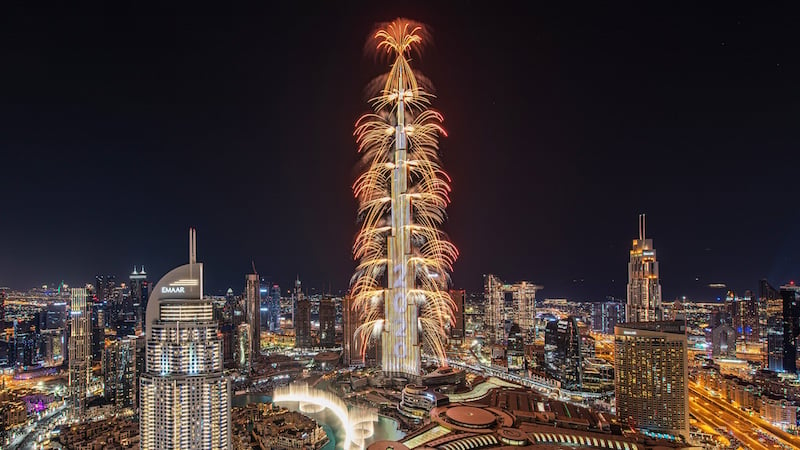 Dubai’s iconic Burj Khalifa, towering over the emirate but in sync with the city’s ambitious rise over the past few years, completed a decade of being one of the most sought-after and photographed landmarks in January.

Since its official launch in January 2010, it has wowed billions of onlookers, in the UAE and across the globe, with its mesmerising presence across the city’s skyline.

Developed by Dubai developer Emaar, crossing 828 meters and comprising of over 160 stories, Burj Khalifa is the recipient of the following records:

Initially known as Burj Dubai (“Dubai Tower”), the tower was renamed – on its official opening – to Burj Khalifa in honour of Sheikh Khalifa bin Zayed Al Nahyan, President of the UAE. Boasting two observation decks – At The Top (levels 124 and 125) and At The Top Sky (levels 124, 125 and 148), the tower offers 360-degree views to the emirate’s landscape and beauty.

Burj Khalifa ranked sixth in a list of the world’s most popular tourist destinations of 2018, ahead of attractions such as the Buckingham Palace in London and Disneyland, according to ride-sharing app Uber.