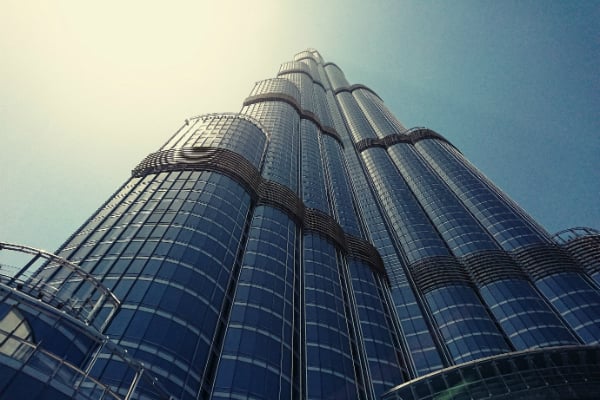 Dubai landmarks the Burj Khalifa and the Burj Al Arab are among the top 20 most photographed buildings on Instagram, according to a new study.

Sony Mobile and OnePoll revealed the findings as part of a study of the top 30 most photographed locations in the world conducted earlier this month.

Sony said that a survey conducted as part of the research, which looked at Instagram images over the last four years, revealed that half of respondents picked their holidays based on others’ photos.

A further 45 per cent looked to Instagram for inspiration of where to photograph and visit and 52 per cent were more likely to like an image of a landmark if it was interesting and something they’d not seen before.

The study also found that 43 per cent of photographs of the Burj Khalifa and 56 per cent of the Burj Al Arab were taken from the same three angles, suggesting a lack of variety in picture taking.

“This research has given us real insight into how important photography has become to our holidays and how the two are inextricably linked. Photography has become a vital part of any trip – whether city break, adventure or simply lying on a beach,” said Gita Ghaemmaghami, regional marketing communications manager, Middle East and Africa at Sony Mobile Communications. 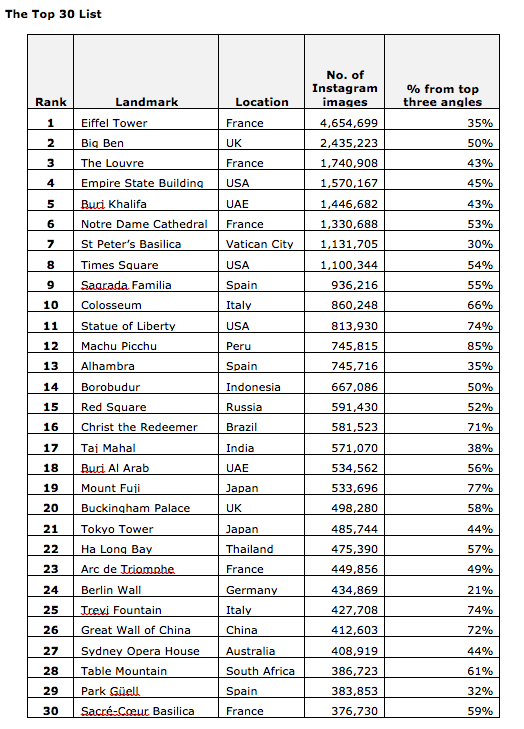