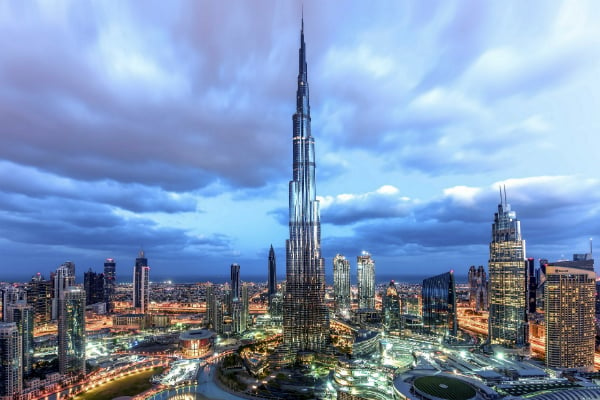 Dubai’s Burj Khalifa – the world’s tallest tower – has been ranked sixth in a list of the world’s most popular tourist destinations of 2018, according to a new list published by Uber.

The ride-sharing app ranked the 15 leading attractions that Uber riders have taken in the past year across the world.

While New York’s Empire State Building topped the list, the Burj Khalifa managed to rank ahead of popular attractions such as the Buckingham Palace in London and Disneyland.

Since its opening in 2010, Burj Khalifa has attracted millions of visitors every year. According to data from 2012 and 2013 – the latest available – an accumulated 3.53 million visitors made the tower the most visited tourist attraction in Dubai.

More recently, in October, the building drew in large crowds with a massive display of lights and music to mark the two-year countdown until the Expo 2020 that is set to be hosted in Dubai.

Later this month, the Burj Khalifa is also anticipated to attract thousands for the 2019 New Year celebrations after developer Emaar announced that fireworks will return to the tower due to popular demand.

TOP 15 MOST POPULAR DESTINATIONS OF 2018
As ranked by Uber