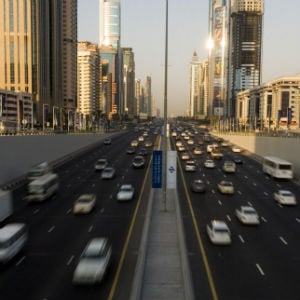 The growth figures were boosted by strong trade flows and increasing tourist numbers, Arif Obaid al-Muhairi, executive director of the center was quoted as saying.

Dubai’s foreign trade reached a record Dhs1.1 trillion in 2011, up 22 per cent from the previous year, the customs authority recently reported.

Hotel establishments in the emirate recorded revenues of around Dhs16 billion last year, an increase of 20 per cent from 2010, according to the Dubai Department of Tourism and Commerce Marketing (DTCM).

The emirate’s economy is expected to grow by 4.5 per cent in 2012, according to Sheikh Ahmed bin Saeed Al-Maktoum, the chairman of the Dubai Supreme Fiscal Committee. Dubai’s Department of Economic Development (DED) is also forecasting a growth of around 4.1 per cent for 2012.