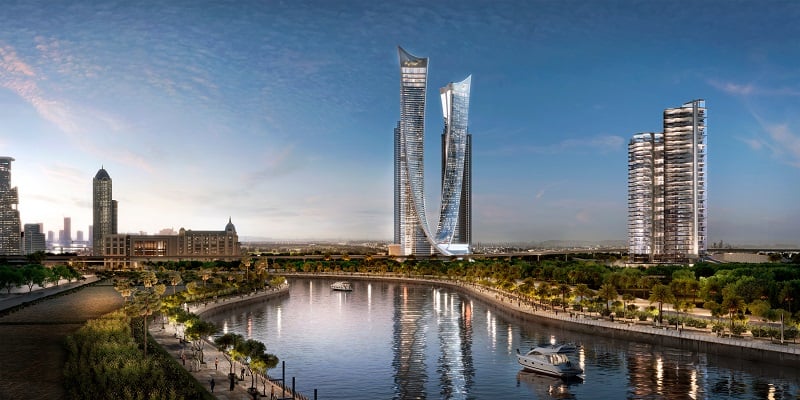 Dubai developer Damac Properties has issued a new tender for main works for a second tower at its Aykon City master development, it announced on Monday.

The tender will be awarded for the tower construction which includes three basements, ground floor and 10 podium levels, a dedicated lifestyle and entertainment level, 49 residential floors and a rooftop.

The total built up area will be 1.7 million square feet, a statement said.

“Construction development at Aykon City site is progressing rapidly with piling work for this tower already completed, so we have moved to the tendering stage which will see a new construction partner being appointed as early as May 2018,” said Mohammed Tahaineh, senior vice president – Commercial, Damac Properties.

The tender comes after Damac awarded a construction contract worth around Dhs600m last month for one of the towers at Aykon City to China State Construction Engineering Corporation (CSCEC).

It covers main works for the construction for the tower – which consists of serviced apartments. The tower includes two basement, ground floor and ten podium levels, along with a lifestyle and entertainment level, 53 residential floors and a rooftop.

Launched in 2016 as a Dhs7.4bn six-tower project, Aykon City is located close to the Dubai Canal development.