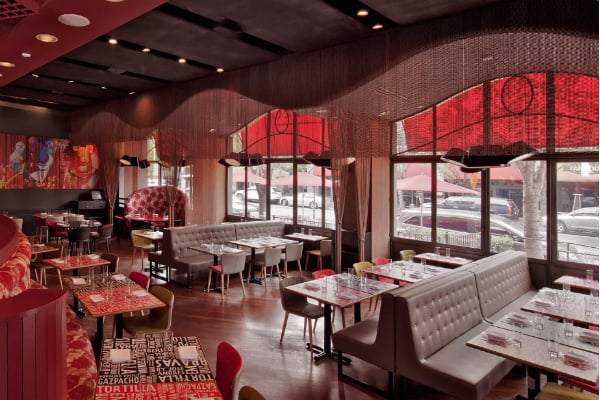 Dubai’s upcoming $1.4bn Royal Atlantis Resort and Residences has announced José Andrés’ ThinkFoodGroup will be bringing its Spanish-themed Jaleo restaurant concept to the property in 2019.

The outlet will add to a growing lineup of eateries at the development including celebrity chef Heston Blumenthal’s first restaurant in the Middle East.

Jaleo was debuted in Washington DC in 1993 and now has locations in Bethesda, Maryland; Arlington, Virginia; Las Vegas; Mexico City and a further addition planned in Disney Springs, Florida, later this year.

The restaurant concept is based on sharing and features a menu of Spanish dishes including tapas, savoury paellas and cheeses.

“I am thrilled to be bringing Jaleo to The Royal Atlantis Resort & Residences in Dubai – our first restaurant in the United Arab Emirates, and an incredible and majestic destination! Guests will able to experience Jaleo like they never have before,” said Andrés, who has earned two Michelin stars among other awards.