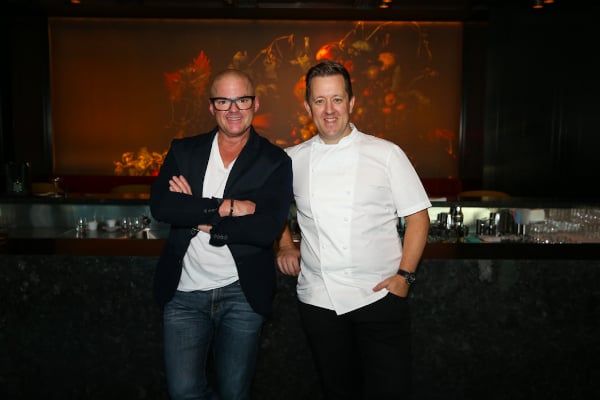 Celebrity chef Heston Blumenthal is to open his first restaurant in the Middle East at the upcoming $1.4bn Royal Atlantis Resort and Residences.

The Briton, who has accumulated multiple Michelin Stars at his restaurants, will open his third ‘Dinner by Heston Blumenthal’ location at the heart of the resort on Dubai’s Palm Jumeirah in 2019.

It will include a dedicated bar, two outsides terraces and a private dining room with a menu of contemporary dishes inspired by historic gastronomic recipes dating back to the 1300s.

The first Dinner by Heston Blumenthal received two Michelin stars a year after its January 2011 opening and was followed by a Melbourne location nearly five years later.

Blumenthal will work with chef-director Ashley Palmer-Watts for the Dubai opening.

“It is not often that an opportunity in such a perfect space comes along,” he said “ The backdrop is outstanding and the views of the Dubai skyline over the Arabian Gulf are quite unique. Ashley [Palmer-Watts] and I are looking forward to creating something quite special for our guests to enjoy”. 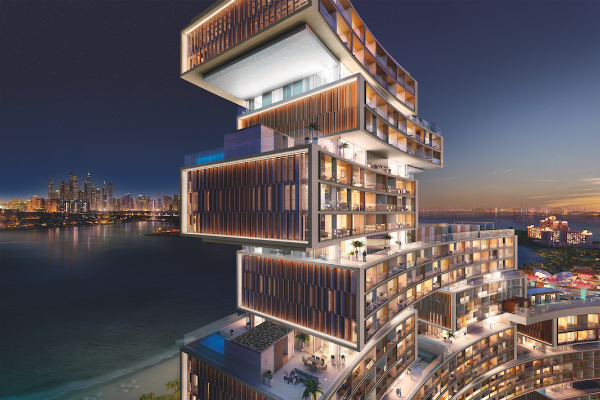