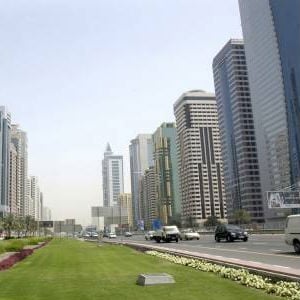 The Dubai government will continue to support state-linked entities, the chairman of its Supreme Fiscal Committee said on Wednesday, two weeks after it walked away from debt talks at Dubai Group.

“We will continue to support the GREs (government-related entities),” said Sheikh Ahmed, who is uncle to the ruler of Dubai and a close advisor.

Asked whether the Dubai Financial Support Fund, created in 2009 to help Dubai entities, will need to be replenished after shelling out billions to support state-linked firms, such as Dubai World, Sheikh Ahmed replied: “I am pleased with the way business is going in every aspect.”