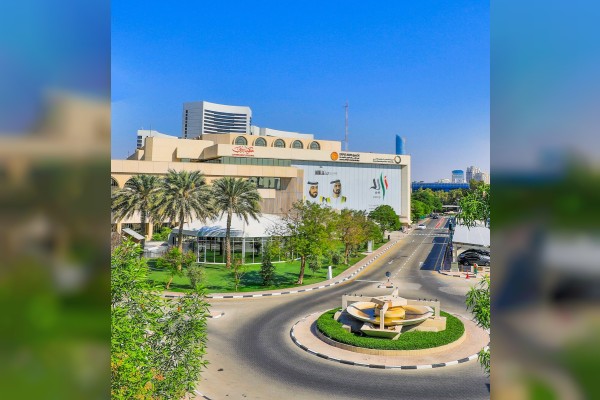 Dubai Electricity and Water Authority (DEWA) said on Monday it would waive new connection charges for commercial and industrial customers over the next two years to boost the economy.

DEWA said the waiver would apply to connections of up to 150KW.

“We have ambitious initiatives and sustainable development projects that support the vision of our wise leadership and the objectives of the UAE Centennial 2071, which outlines a roadmap for long-term government work and the path for a brighter future for generations to come. The strategy aims to make the UAE the best country in the world,” said DEWA managing director and CEO Saeed Mohammed Al Tayer.

“Now, connections of up to 150kW are done in just one step within seven days. Our joint efforts have contributed to DEWA’s global achievements.”

The Dubai government has announced a series of cuts and fee waivers over the last year to boost the economy.

This has included the freezing of school fees for the coming academic year.

DEWA was among two Dubai firms to have their ratings downgraded by S&P in September due to concerns over the state of the emirate’s economy.