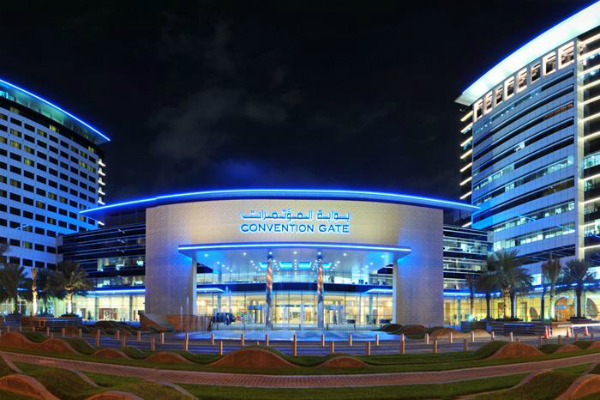 Events free zone Dubai World Trade Centre (DWTC) has announced it is reducing licensing and incorporation fees by up to 70 per cent.

The cuts will affect areas under the DWTC Authority, including the One Central development, with the goal of boosting foreign investment and the private sector.

They follow other government measures designed to reduce the cost of doing business in Dubai across a number of industries and improve the city’s global competitiveness.

“DWTC’s commercial propositions are designed to support the government’s mandate on reducing fees to scale down the cost of doing business for the private sector and to offer a viable ecosystem that supports sustainable, long-term success, as well as attracts regional and global headquarters to consolidate and relocate their operations at considerable scale to Dubai,” said DWTC Authority director general Helal Saeed Almarri.

Fees for free zone registration and licensing will be cut by 50-70 per cent and immigration related service fees by 40-50 per cent.

The Dhs8bn ($2.1bn) One Central project features office buildings, three- to five-star hotels with 2,000 rooms, residential towers with more than 1,300 apartments, commercial establishments and a multi-purpose theatre with a capacity for 2,500 people.

The project’s first phase, including an eight-storey office building and a 588-room Ibis hotel, was completed in 2016.

The DWTC exhibition complex itself is the region’s largest events space and hosts more than three million visitors a year across its various halls.