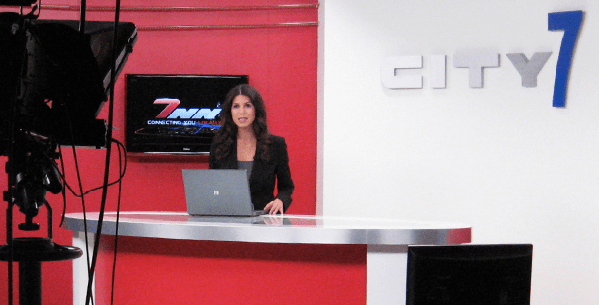 Dubai-based TV station City7 is shutting down because of the slowdown in the market, it was reported on Tuesday.

Staff at the privately owned free-to-air channel told the Associated Press that operations were ceasing soon.

City7, which claims to be the first local English language television channel to be launched in the UAE, is owned by BinHendi Enterprises, which also has interests in fashion, trading, hospitality and retail.

No one was available at the TV station to confirm the news.

The media industry in the GCC has been hit hard due to the impact of low oil prices on the economy.

The newspaper initially cut its daily print run to weekly with the aim of refocusing on digital.

“Whilst it was our stated intention to re-focus and restructure the business for 2017 and beyond, it has since proved not possible to create an acceptable cost base that could deliver a viable and sustainable business.”

This week, Abu Dhabi newspaper The National also reportedly laid off staff as it began a restructuring programme under its new owner.