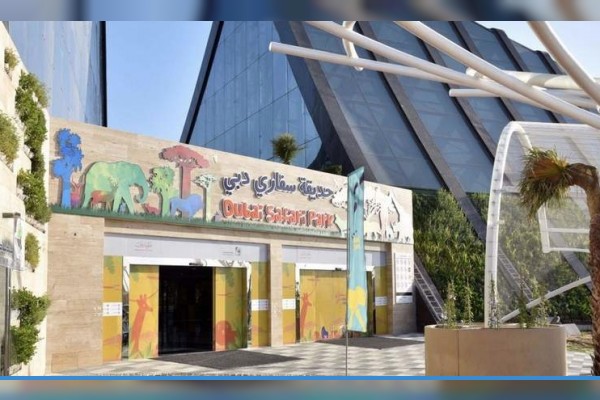 The Dhs1bn ($272m) Dubai Safari is to come under new management just months after its December opening.

Dubai Municipality has signed an agreement with government-linked developer Meraas to manage the facility and the company will be responsible for general supervision, marketing and performance management.

Meraas in turn has selected Madrid-based animal parks operator Parques Reunidos to oversee the day-to-day running of the 12.8-million-square-foot safari.

Among Meraas’ goals are to develop Dubai Safari into one of the world’s premier wildlife parks with expected footfall of two million visitors annually.

The company will also offer joint tickets to the attraction and other destinations to boost tourism in Dubai.

“The agreement also aims to support wildlife conservation efforts, through developing the skills of the local community in relevant fields, including veterinary medicine, animal care and breeding.”

Parques Reunidos was also selected by Meraas in 2014 to operate the Hollywood-themed Motiongate and Bollywood Parks at Dubai Parks and Resorts.

Dubai Safari welcomed 175 newborn animals in March. It is eventually set to house 2,500 animals across 250 species.