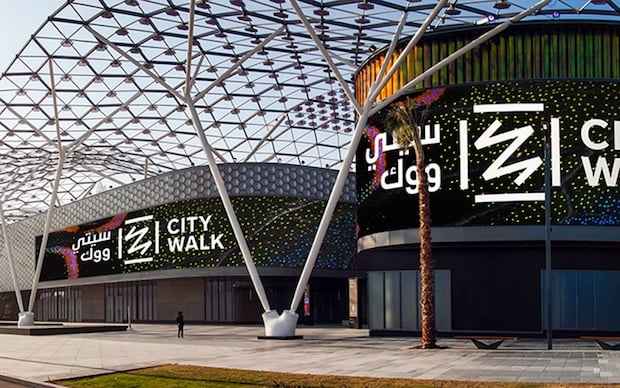 Al-Ayoub has more than two decades of experience in managing sovereign wealth funds, Meraas said on its website.

Al-Ayoub has also worked at Goldman Sachs in various roles including the co-head of the European Special Situation Group for the MENA (Middle East and North Africa) region and as managing director in the securities division.