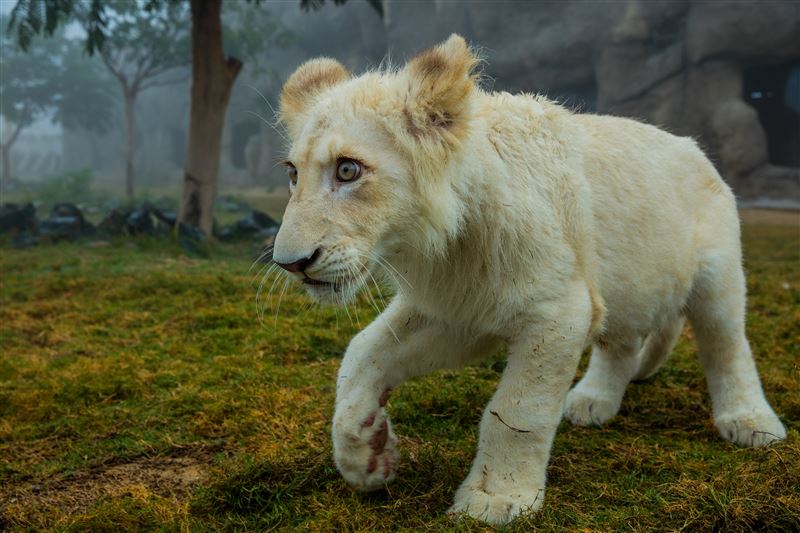 Dubai Safari has seen the arrival of 175 newborn animals across 30 species since its establishment, it revealed this week. 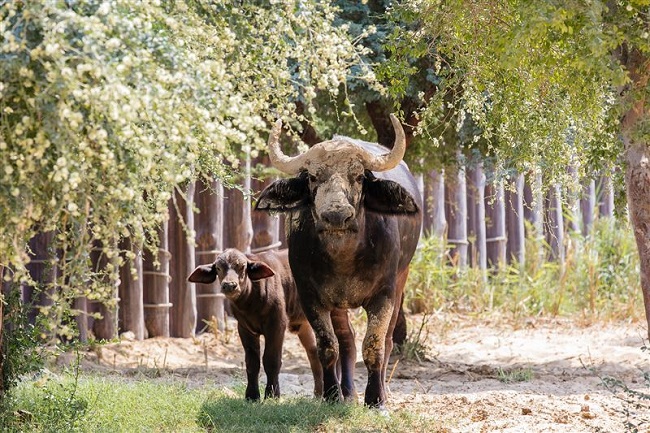 Set to house a total of 2,500 animals across 250 species, the Dhs1bn Dubai Safari park launched in December last year. 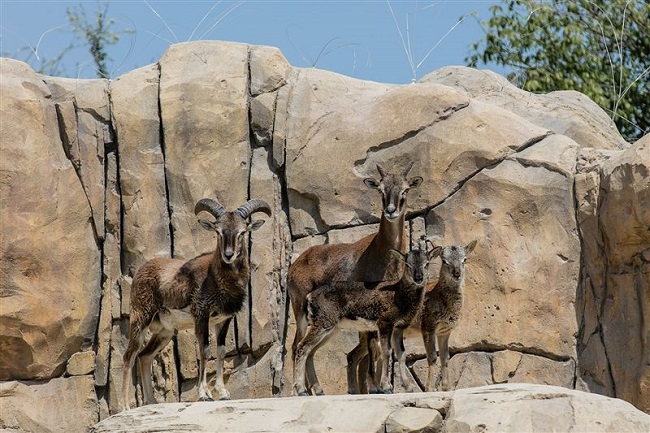 Located over 119 hectares in Al Warqaa district opposite Dragon Mart, the park replaced Dubai’s Jumeirah Zoo, which shut its doors on November 5. Around 1,000 animals from the zoo were shifted to the new park. 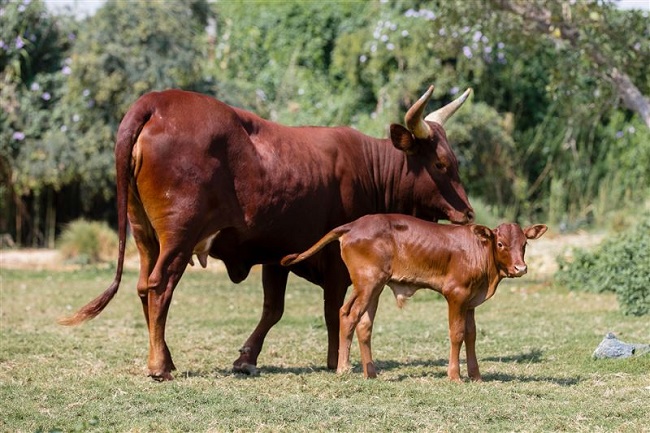 Children under three, adults over 60 and those with special needs (people of determination) are granted free entry.