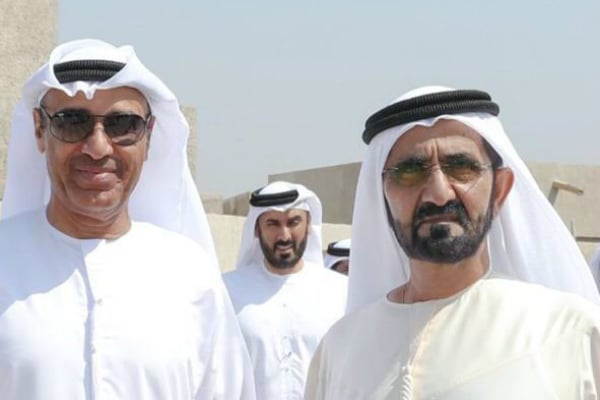 “Mohammed bin Rashid expresses sincere thanks and appreciation to engineer Hussein Nasser Lootah for his efforts and for his efforts and during the period in which he took up the post, where he served as a model for the dedication and fidelity of work in all honesty, integrity and patriotism,” the media office said.

Lootah first took on the role of acting director general of the municipality in February 2006. He later took the full position in January 2009.

During his leadership of the organisation he has overseen some of Dubai’s biggest projects including the recent opening of the Dubai Frame and Dubai Safari.

Lootah also survived a 2016 purge of top officials at the municipality after Sheikh Mohammed found many key staff members absent during a surprise visit to its offices in August that year.

Dawood Abdel Rahman Abdullah al-Hajri will be his replacement.