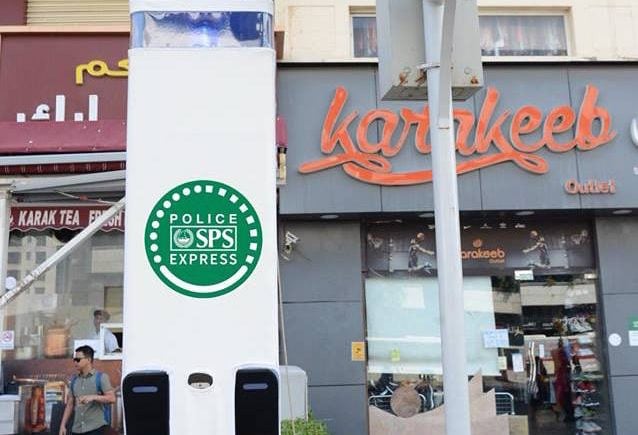 Dubai Police has started testing a new technology – ‘SPS-Express’- which features an emergency phone tower, it announced on Wednesday. 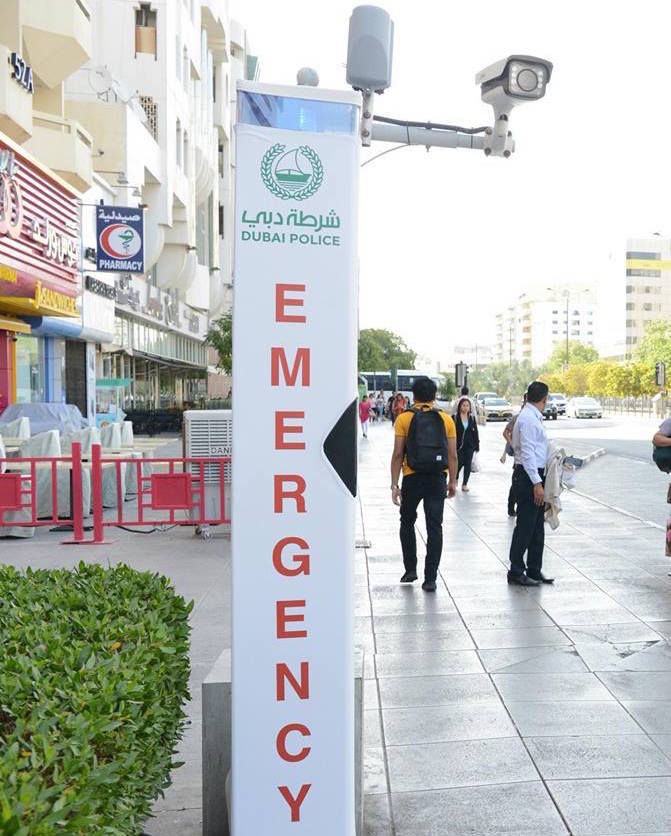 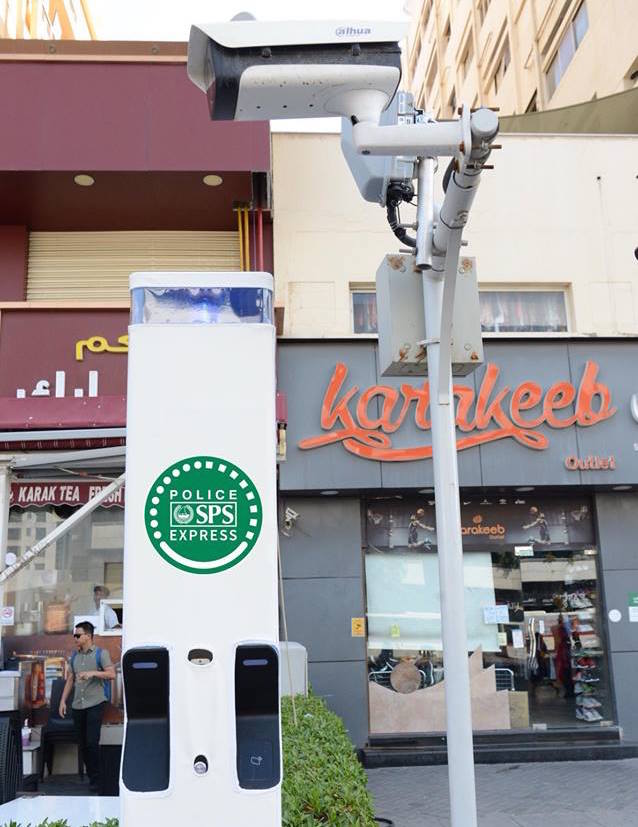 Once approved, the ‘SPS-Express’ will be installed across the emirate at airports, parks, souks, and key locations to help the public connect with Dubai Police officers in case of emergencies, Ali Ghanim added.

The station will be open 24 hours, seven days a week and offer 25 different services in six languages.

The emirate’s police force is looking to reduce the number of customers in police centres by 80 per cent with the introduction of smart stations, an official said.

The police force has also unveiled robot patrol cars and robot police officers and wants robots to make up 25 per cent of its patrolling officers by 2030.

Dubai’s police force is also training to use hover bikes for emergencies in the near future.