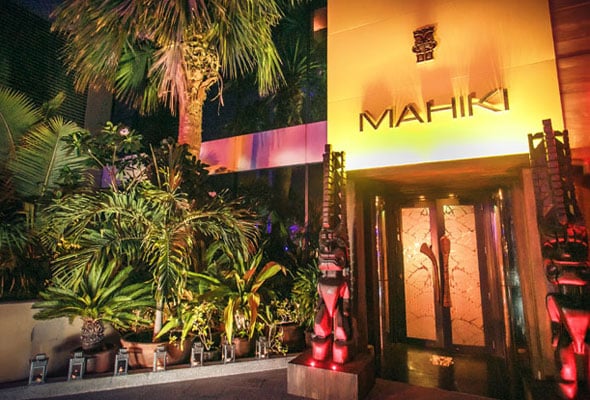 Dubai nightclub Mahiki has announced that it will be closing down after seven years in operation.

The Polynesian club, which opened in 2011 at the Jumeirah Beach hotel, will close at 3am on Friday, September 7, a statement said.

“Due to unforeseen circumstances during the renovation of the Jumeirah Beach hotel, we are unable to operate for the next couple of months, so we have decided to use this occasion to close this seven years milestone and embark on a new chapter as we prepare for what Mahiki will bring in later in 2018 or early 2019,” it explained.

Mahiki Dubai was the only venue open in the hotel when it closed for renovations in May 2018, following the news that Dubai bar 360 was closing down, and beach club Cove Beach would relocate.

The club said it had served “over 588,000 ladies night cocktails and almost 50,000 bottles of rum” during its seven-year run.

Dubai has seen other venues close their doors this year. Societe, located in Dubai Marina’s Byblos closed its doors in April, while restaurants such as China Grill, The Atlantic Dubai and Loca 2.0 also ceased operations this year.