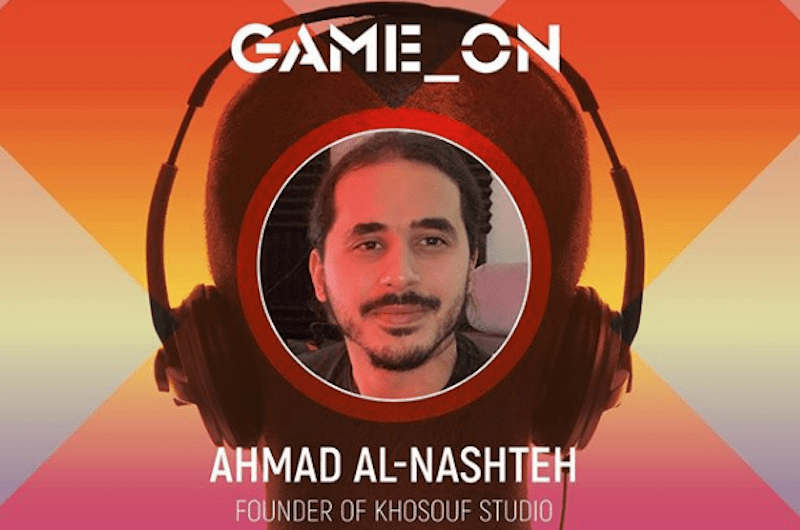 The inaugural workshop will be conducted by Ahmad Al-Natsheh, founder and lead developer of Dubai-based Khosouf Studio, on May 14 at 3pm.

Al-Natsheh’s workshop will comprise of information on 3D modelling, rigging, animation, sound engineering and VR, as well as tips for developers in the UAE to further their careers.

He will also share details about the technical aspects such as the right engines for each genre and the core elements of game development.

Put your gaming hats on ? and learn about game development from Ahmad Al Natsheh, Founder and Lead Developer @khosouf_studio.

Catch him live on our Instagram stories as part of the #Game_On series brought to you by #DubaiMediaCity & @ondxbfest on Thursday, May 14th at 3PM. pic.twitter.com/Y78gCkRrDV

The session will conclude with a Q&A round where participants can interact with Al-Natsheh.

The e-sports category has seen a significant rise in popularity within the region.

There are believed to be over 300 million e-sport gamers in the Middle East alone.

In December, the UAE’s Sheikh Sultan bin Khalifah Al Nahyan was elected to join the new board of the International Esports Federation (IESF) and will serve on the board until 2022.

Read: UAE’s Sheikh Sultan appointed to the board of global esports body IESF

Last year, the IESF signed an MoU with UAE’s Motivate Media Group, parent company of Gulf Business, to expand in the region.

In February 2020, Dubai even hosted a 4-day esports festival specifically dedicated to women at the Meydan Grandstand.

Read: International Esports Federation to expand into the Middle East

The event featured different events including the GIRLGAMER World Finals as well as the first-ever FIFA Interschool esports tournament in the region.