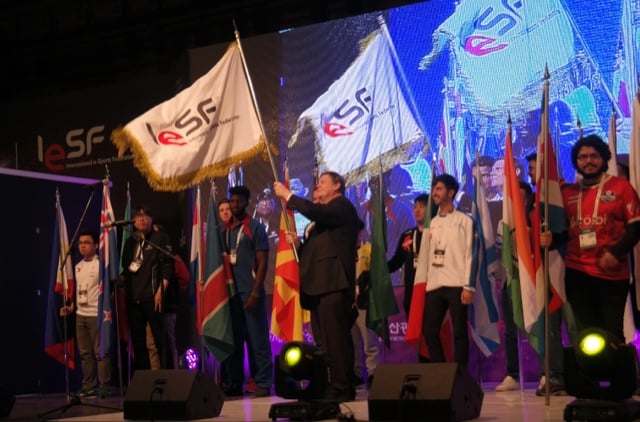 The UAE’s Sheikh Sultan bin Khalifah Al Nahyan has been elected to join the new board of the International Esports Federation (IESF), the world’s esports governing body.

Sheikh Sultan, the president of the Asian Esports Federation, will serve with the new board for the period from 2019 to 2022.

Colin Webster (South Africa) has been re-elected as the president and Vlad Marinescu (US) will serve as the vice president.

Established in 2008 as a non-profit organisation with over 56 national federations, IESF is currently the largest representative esports organisation in the world.

“This year’s board are full of leaders in their own right with a proven track record,” said Webster. 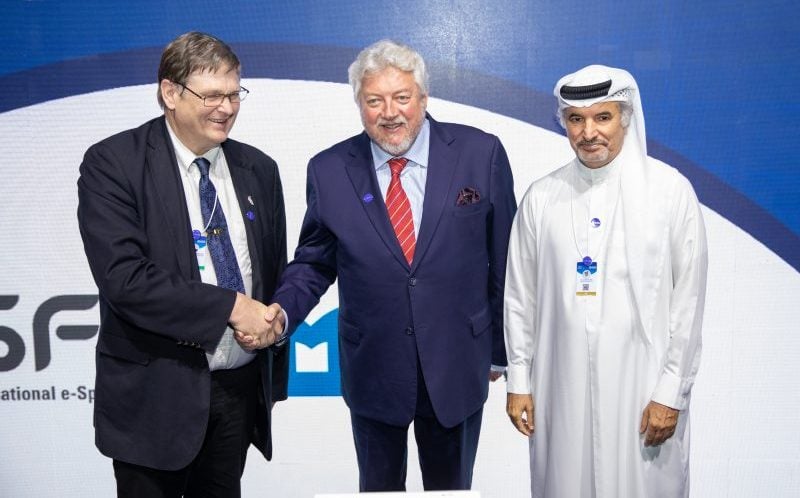 Earlier this year, IESF also signed an memorandum of understanding (MoU) with the UAE’s Motivate Media Group, parent company of Gulf Business, to expand in the region.

The agreement comes ahead of the Esports industry summit and consumer exhibition scheduled for 2020, backed by the IESF, Dubai Sports Council and the Emirates Esports Association.

Currently, the esports category has over 300 million gamers across the Middle East alone.

“IESF is really excited to be collaborating with Motivate to establish a number of world-class Esports products that represents an important step in supporting Esports growth in the UAE, the Middle East and globally,” Webster said at the time.

“Artificial Intelligence will have a considerable impact in all aspects of life, and sport is no exception. By providing thought leadership to AI in sport, this will clearly help shape future policy and its applications for a better world,” he added.